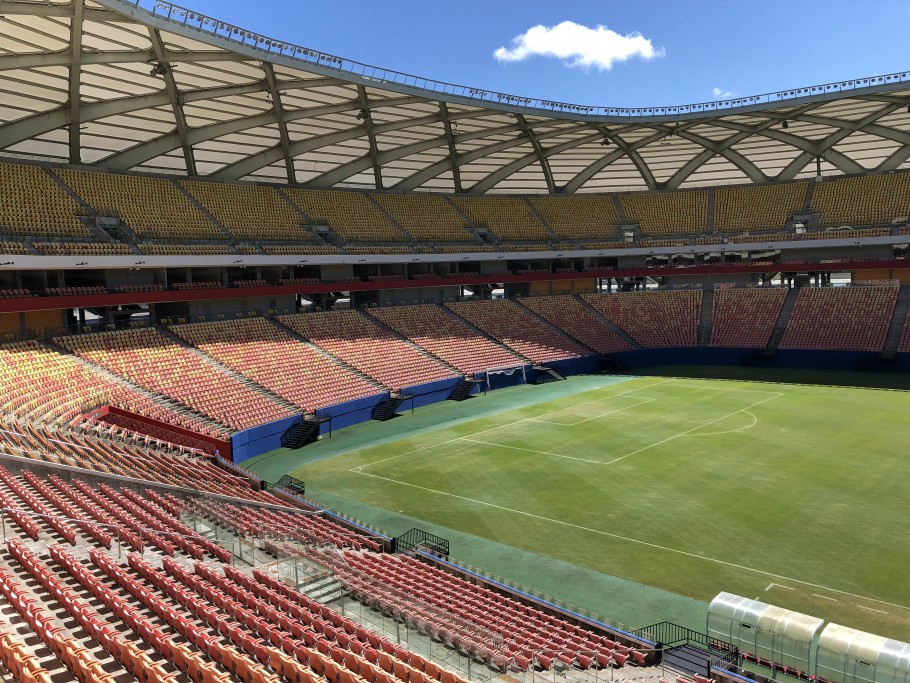 Stadium will undergo repairs, which will be funded by the CBF and the government of Amazonas

A CBF announced this Tuesday, 31, that the Brazilian men’s team will face the Uruguay at the Arena da Amazônia, in Manaus, on October 14th. The match is valid for 2022 World Cup South American Qualifiers, in Qatar. According to the note released by the entity, the costs of renovating the Arena’s lawn will be borne by the CBF itself and by the state government. In the same period of Data Fifa, the selection faces the Venezuela it’s at Colombia, in Caracas and Barranquilla, respectively. Brazil’s last game at the stadium was in September 2016, when they beat Colombia 2-1. Chile, at 10 pm (Brasilia time). On Sunday, the 5th, the Copa América final will be repeated against the Argentina, at 4 pm. The third round of the September FIFA Date will be the 9th, against the Peru, at 9.30 pm.