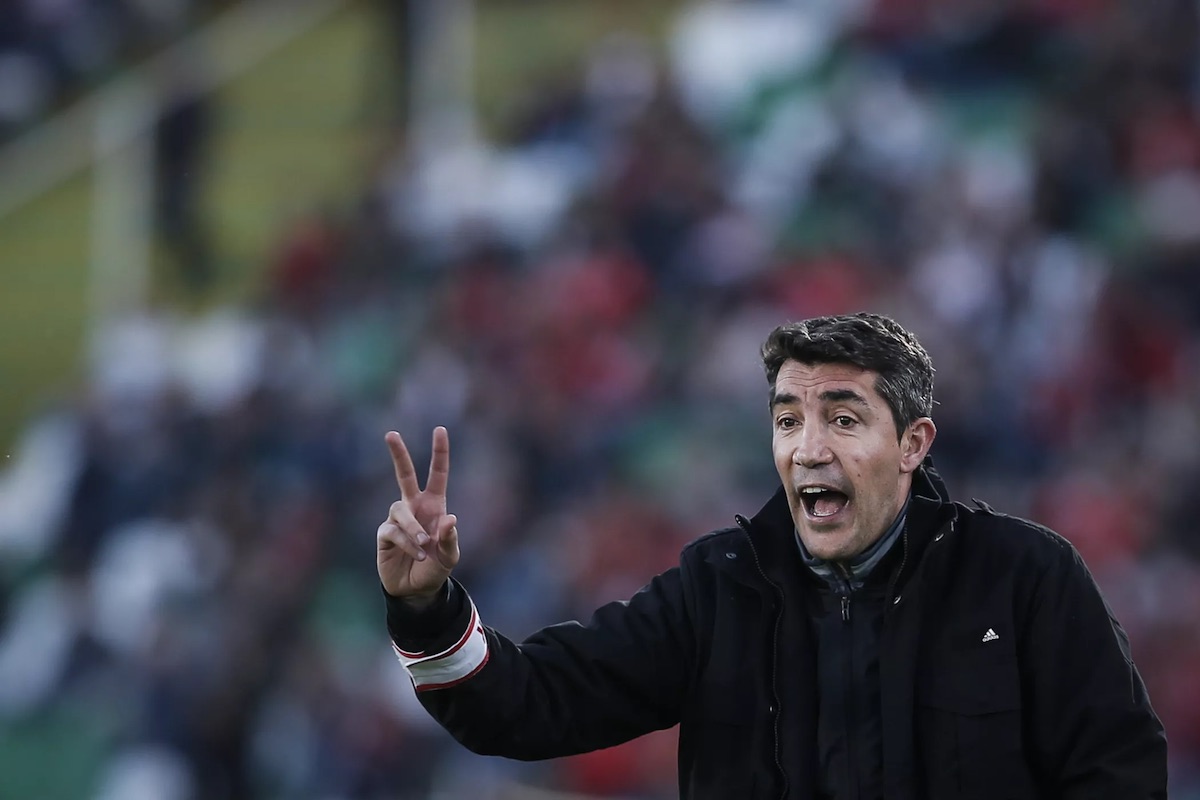 The Portuguese coach is the new coach of Wolverhampton, succeeding his compatriot Nuno Espírito Santo, announced this Wednesday the English club.

After more than a season without training, after leaving Benfica in the final phase of the 2019/20 season, Bruno location, 45, will return to the bench of a team and signed for Wolverhampton, with the duration of the contract not being revealed.

“I want to create a good group dynamic, with my staff, with all departments of the club. I’m trying to bring everyone together to start build a new cycle“, began by saying the technician, cited by the official website of the ‘Wolves’.

“I think it’s a good opportunity to understand what Nuno [Espírito Santo] he did in these four years and my ambition is to continue and improve what he did”, he said, adding that he has “a big ambition to do great things for this club.”

In the ‘wolves’, Bruno Lage will succeed Nuno Espírito Santo, who has coached the team for the past four seasons, leading it back to the Premier League.

Lage had his first experience at Clube da Luz as head coach in the first division, leading the eagles to conquer the I League in 2018/19 and the Cândido de Oliveira Super Cup in 2019.

This will also be Lage’s return to the UK, where he was assistant to Carlos Carvalhal at Sheffield Wednesday and Swansea.