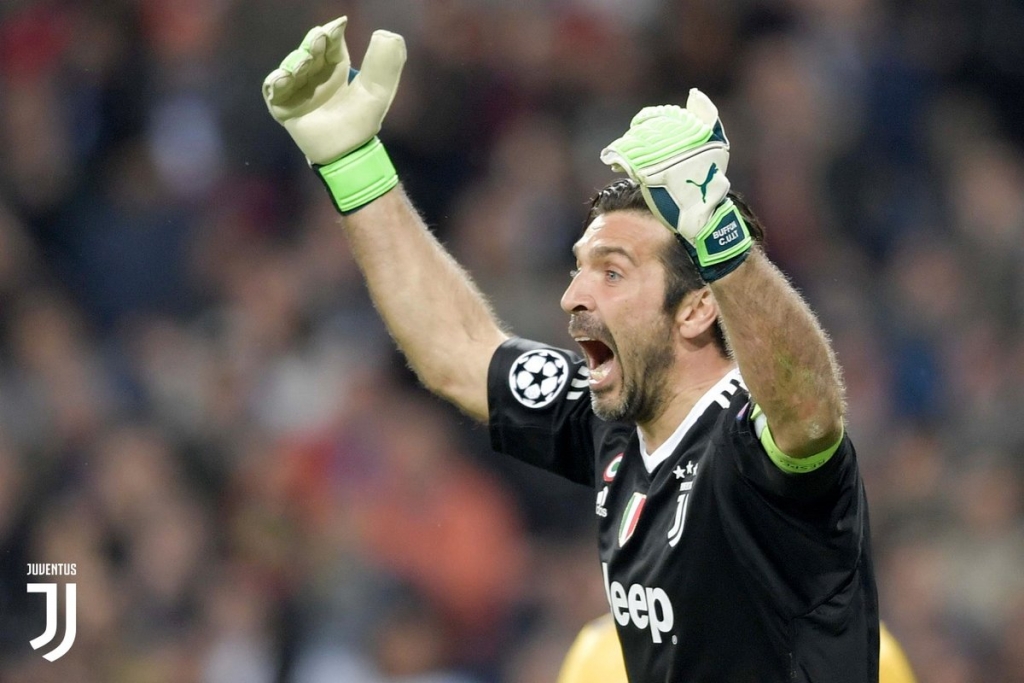 Buffon, who is in his second stint at the Old Lady, said that this will be the final farewell

Gianluigi Buffon, one of the greatest idols in the history of Juventus, confirmed on Tuesday, 11, that he will leave the Turin club at the end of the European season, when his contract ends. The 43-year-old archer also did not rule out the possibility of hanging up his gloves. “My future is clear and outlined: this year, this beautiful and long experience with Juventus will come to an end. Or I find a situation that motivates me or I stop playing and I have a different life experience. I’m still thinking, ”said the goalkeeper, in an interview with the TV station be IN Sports.

Buffon, who is in his second stint with the Old Lady, said that this will be the final farewell. “I received everything and I couldn’t ask for more. It is the end of a cycle ”, added the goalkeeper, who has 683 games for Juventus and is currently a substitute for the Polish Szczesny – he participated in a few matches under coach Andrea Pirlo. One of the possible ones for him is Atalanta, which has Sportiello for the starting position, but which can give a new perspective to Buffon. Considered one of the best goalkeepers of all time, Buffon has more than 25 career titles, 21 of which for Juventus, including the 2006 World Cup in Germany, with the selection of Italy.