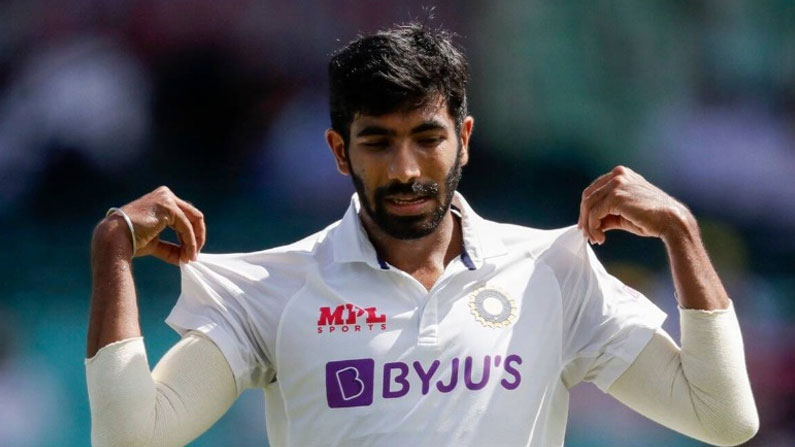 Jasprit Bumrah Marriage: When did Team India pace bowler Jaspreet Bumra miss the final Test against England? He has been a hot topic on social media ever since. Daily news on Bumra is buzzing on social media.

According to BCCI sources, Bumrah’s weddings are going to be held soon. With this, netizens have just started searching on Google on who is the girl that Bumra is going to marry. It is in this context that many gossips about Bumra and Anupama are known to have arisen. Bumra’s hometown is Gujarat and Anupama has also recently visited Rajkot.

Now, news is circulating on social media that Bumra is about to get married. Rumors are circulating that Bumra will marry Sanjana Ganesan, a well-known sports journalist. Sanjana, who started her career with MTV Splitsvilla Season 7, has been described as a presenter for various sporting events, including the IPL. It will take a few more days to see and find out how true this is.