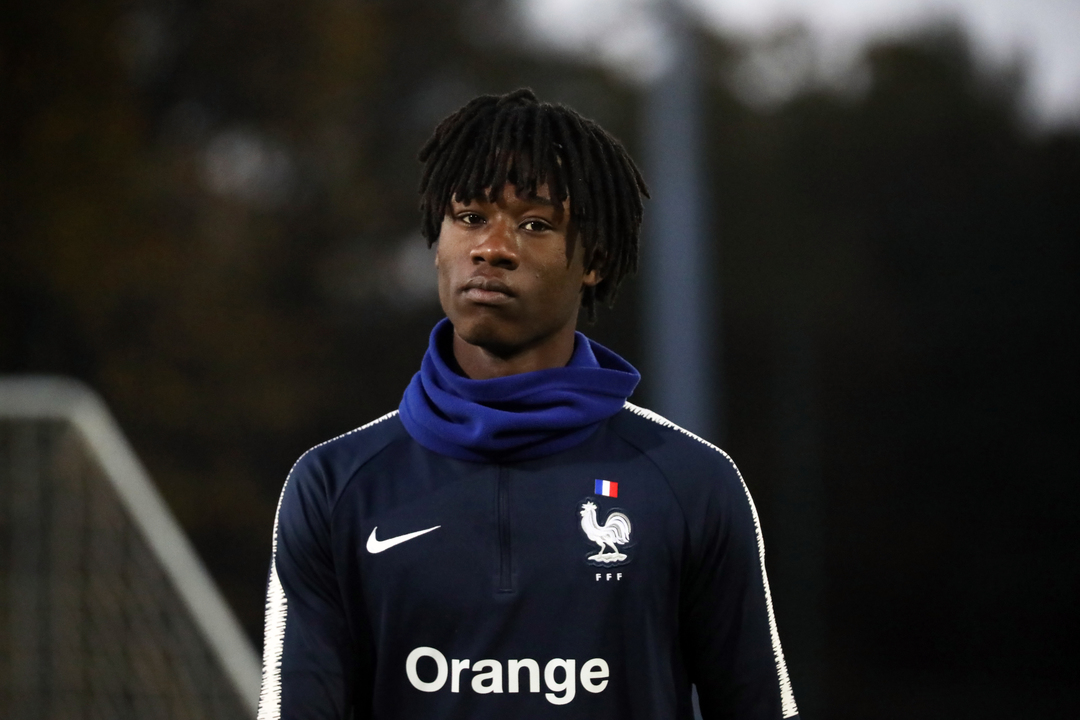 Eduardo Camavinga is a French international.

Eduardo Camavinga started to shine in Rennes and in the French team. But recent times have been unremarkable and their market value may have dropped to nearly a third.

Formed no Rennes, Eduardo Camavinga he became the youngest footballer ever to sign a professional contract with the French club. It was at the end of 2018, I was 16 years old. When, in April 2019, he played against the Angers, he became the youngest player ever to take part in a French top-flight match and also the first young man born in 2002 to play in one of the five biggest European football leagues.

Soon thereafter, he started to make a name for himself and, in the 2019/20 season, already starting at Rennes, he became a very talked about name in European football. Born in Angola, there was one of the players with the most potential in football, probably a nominee for best in the world coming soon.

Naturalized French, he was summoned to the main selection of france in September of last year. And played, at 17 years, becoming one of the youngest footballers ever to play for the French national team.

Rennes’ number 10 was one of the priorities of the Real Madrid in the winter market, as early as 2021. After securing the hiring of David Alaba, Real was thinking about Camavinga’s arrival (this summer) and the deal could reach the 70 million euros.

The transfer did not take place and now, highlights the newspaper Marca, the scenario is very different. In the last five months of the season, Camavinga was more discreet, Rennes had also not been brilliant at Champions League and the player was not even among the possible callers for the final phase of Euro 2020.

This set of situations brought its market value down to around a third. O Paris Saint Germain would be interested in Camavinga, but did not make any offer; Real Madrid will also not submit proposals; appears the Manchester United, with a proposal of 25 million euros, far from the 70 million commented on half a year ago.

Eduardo Camavinga’s contract with Rennes ends in a year and, therefore, the young man will be refuse to renew – to try to sign for free from January 2022.