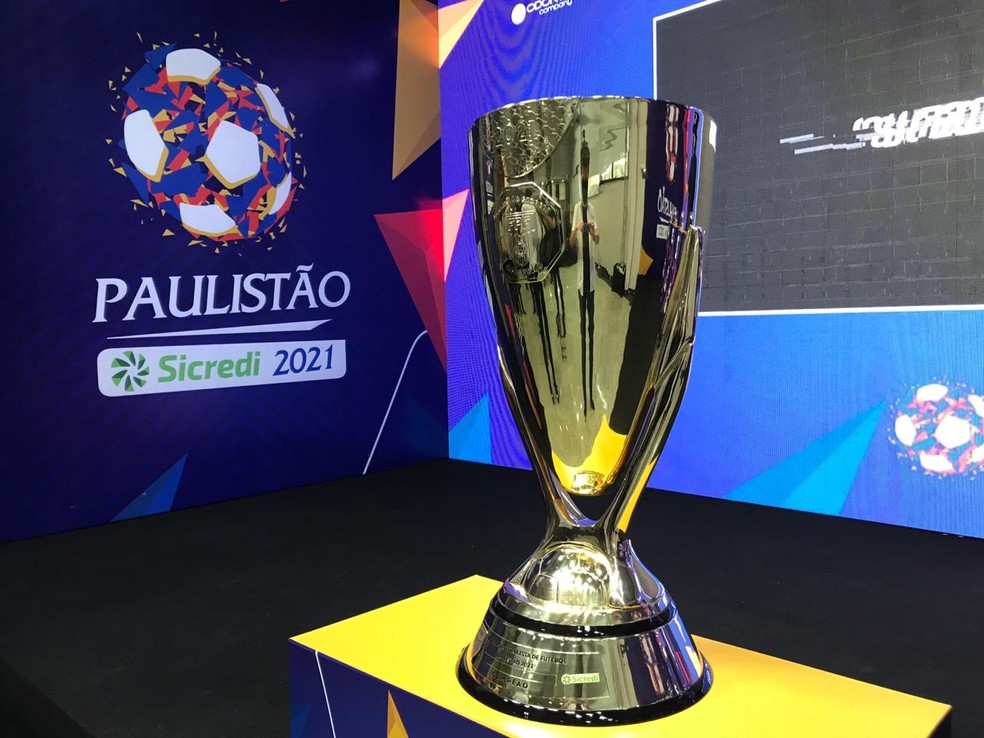 The broadcaster will have exclusivity on open TV, while Youtube will be the only digital platform to broadcast the championship

reproductionSão Paulo Championship 2022 will be broadcast on Record TV

O Paulista championship male moved house. After years of being broadcast by TV Globo, from 2022 will be broadcast by Record TV. The negotiation was signed this Friday, 24, and has a term of four years and 16 matches each season, with one game per round in the first phase, one in the quarterfinals, one semifinal and two finals. The group celebrated in a statement saying that “it will broadcast the two most important regional championships in Brazil”, the Paulistão and the Carioca Championship. O Youtube also acquired the championship rights with the right to 16 matches. In the 2021 edition, the São Paulo won the title after 15 years of fasting.