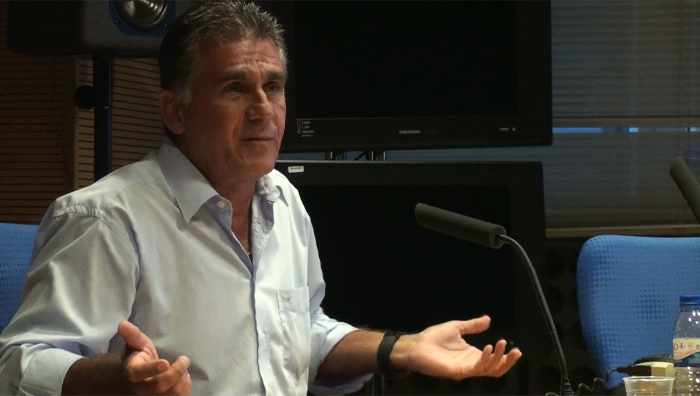 Carlos Queiroz, national selector between 2008 and 2010

The Portuguese left the Colombian technical command in November 2020 and now embraces a new challenge with Egypt, where he will coach Liverpool star Mohamed Salah.

Nine months after leaving the command of the Colombia national team, Carlos Queiroz will embrace a new professional challenge and assume the position of selector of Egypt. The 68-year-old Portuguese coach succeeds Hossam El-Badry.

The Egyptian federation advances to the official Facebook account that Carlos Queiroz will arrive in Cairo on next weekend. The former national coach is expected to integrate general coach Diaa El-Sayed, coach Mohamed Shawky and goalkeeper coach Essam El-Hadar in the technical team of the African country.

Egypt, which features the Liverpool star Mohamed Salah, is in group F of qualifying for the 2022 World Cup and has four points, behind Libya, which has six. Competing for qualification in group F are also Gabon and Angola.

If they finish first, Egypt will move to the last stage of qualifying and will compete in one of five clashes between the 10 African teams that are leaders in their groups. game winners guarantee qualification for Qatar 2022.

In January, Queiroz will also compete in the African Cup of Nations, which will take place in Cameroon. Egypt is in group D, with Nigeria, Guinea-Bissau and Sudan.

Remember that Carlos Queiroz already guided the national team and also the Iran team, between 2011 and 2019. The coach also led the Portuguese under-20 teams to win the world championships in 1989 and 1991.