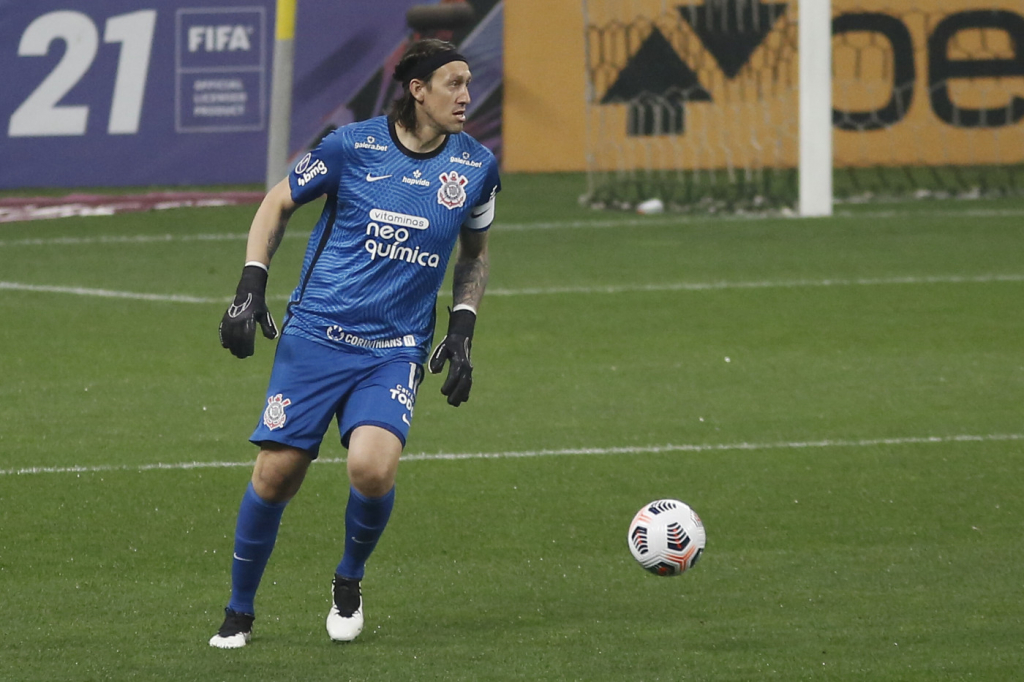 Timão starts his journey in the national championship at 18h15 (Brasília) this Sunday, 30, against Atlético-GO, at Neo Química Arena

Cassio e Cauê felt pain in the victory of Corinthians over the River Plate (PAR), last Wednesday night, 27, at Neo Química Arena, at the farewell of Copa Sudamericana – the team failed to qualify for the round of 16. The goalkeeper, starting in the triumph against the Paraguayans, felt a muscular fatigue in the adductor of the right leg and needed to be replaced in the interval of the confrontation for the entrance of the young Matheus Donelli. The young striker started on the bench, joined Joe’s job and ended up suffering a trauma to his right ankle. In a note, Alvinegro informed that the pair will be reassessed this Thursday.

Thus, Cássio and Cauê saw doubts for Corinthians’ debut match in the Brazilian Championship 2021, scheduled for 18h15 (Brasília) this Sunday, 30, in front of the Atlético-GO, also on the east side of the city of São Paulo. The game will also be Timão’s first under the command of Sylvinho, coach who was hired to replace Vagner Mancini. Already next Wednesday, 2, Alvinegro returns to measure strength with the team from Goiás, but this time for the first round of the third phase of the Copa do Brasil. The return is scheduled for June 9, in Goiânia.

Goalkeeper Cássio felt a muscular fatigue in the adductor of his right leg during yesterday’s game and will undergo a new assessment on Thursday (27). The same goes for striker Cauê, who suffered a trauma to his right ankle.#VaiCorinthians