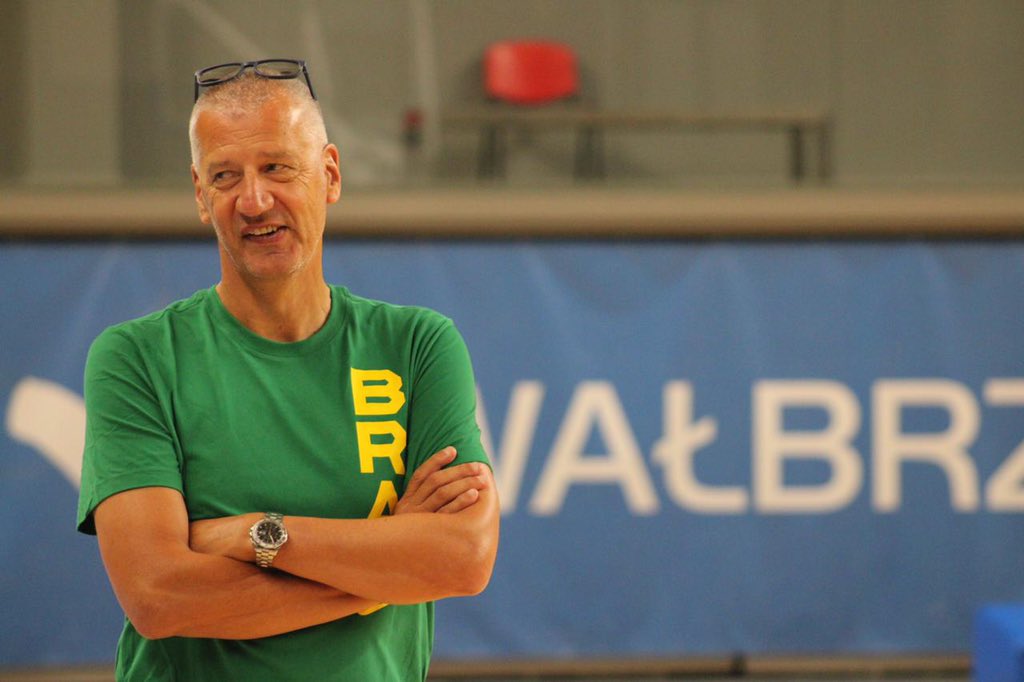 Petrovic took charge of Brazil in 2017, under the management of Guy Peixoto Jr., and in the last four years he has carried out important work, in the midst of a process of renewal

A Brazilian Basketball Confederation (CBB) announced this Monday, 13, that Aleksandar Petrovic is no longer technical of Brazilian men’s team. Two months ago, the Croatian took over the Pesaro, gives Italy, and at this moment, after reflection, decided to continue exclusively with the Italian team, a decision respected by the entity in front of a commander who, according to the CBB, has always surrendered completely to the position. Petrovic took charge of Brazil in 2017, under the management of Guy Peixoto Jr., and in the last four years he has carried out important work, in the midst of a renewal process. In 33 games in this period, the commander won 26, qualifying Brazil for the 2019 World Cup, in China, and arriving at the decision of the Split Pre-Olympic, in Croatia, in July.

In charge of the team, Petrovic was in 13th place at the World Cup, where the team achieved a historic victory against Greece, but was eliminated after defeats to the Czech Republic and the United States. In the Pre-Olympic, ended up being without a place for Tokyo-2020 after being defeated in the final by Germany. “As president of CBB, I can only thank Petrovic for these very important years of his here. Petrovic had a steady hand when needed and was a father to many athletes when needed. It was fundamental at a time of generational change, of the arrival of young people for the Brazilian team, and, we can say, it played a part in the affirmation of several of them, who will certainly be on the team for years and years,” said Guy Peixoto Jr. Official note, the CBB informed that it is now working to replace Petrovic at the same time, with planning, and always looking for medium and long-term jobs, focusing not only on the Paris-2024 Olympic Games, in France, but also on Los Angeles-2028 , in the United States, and in the integration with the base categories.