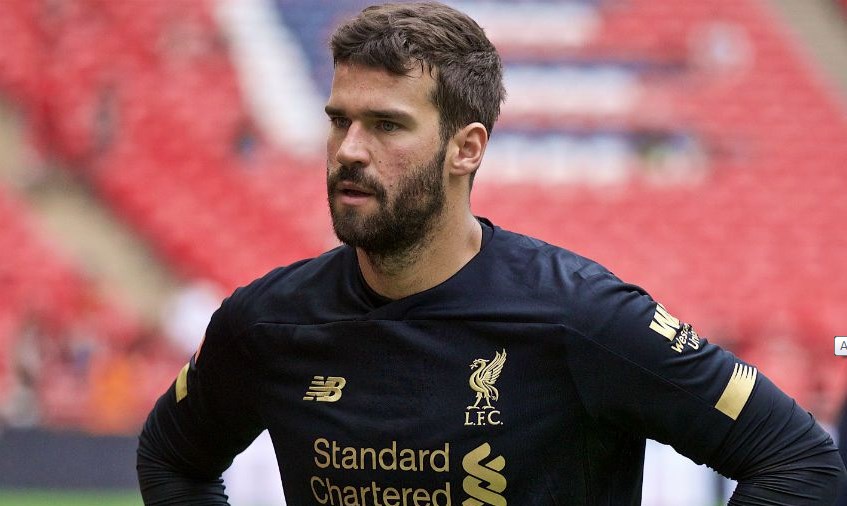 The players affected were Roberto Firmino, Fabinho and Alisson, from Liverpool; Ederson and Gabriel Jesus, Manchester City; Raphinha, from Leeds; Thiago Silva, from Chelsea; and Fred from Manchester United

A CBF asked the Fifa that eight players from the national team who work in clubs that are part of the Premier League and have not been released for games earlier this month, are banned from acting this weekend. FIFA regulations indicate that there is an obligation to assign athletes to national teams. If that doesn’t happen, they are prevented from taking the field for five days after the window of international games, such as this week, by the World Cup qualifiers. In the case of CBF’s request, the affected players are Roberto Firmino, Fabinho e Alisson, do Liverpool; Ederson e Gabriel Jesus, do Manchester City; Raphinha, do Leeds; Thiago Silva, do Chelsea; e Fred, Manchester United, these last two would even lose games for the Champions League Next tuesday.

English clubs refused to give up the players, as Brazil is on the list of countries at high risk of contagion from the new coronavirus, which would force everyone to spend ten days in isolation on their return to the country, without the possibility of participating in training or games. Everton striker Richarlison was left out of the CBF request made to FIFA, as the English club maintains good relations with the entity, after the player’s release to participate in the Tokyo Olympic Games. Argentina, for example, managed to transfer Emiliano Martínez and Emiliano Buendía, from Aston Villa, and Cristian Romero and Giovani Lo Celso, from Tottenham Hotspur, who traveled to Croatia, where they could spend the ten-day period training.