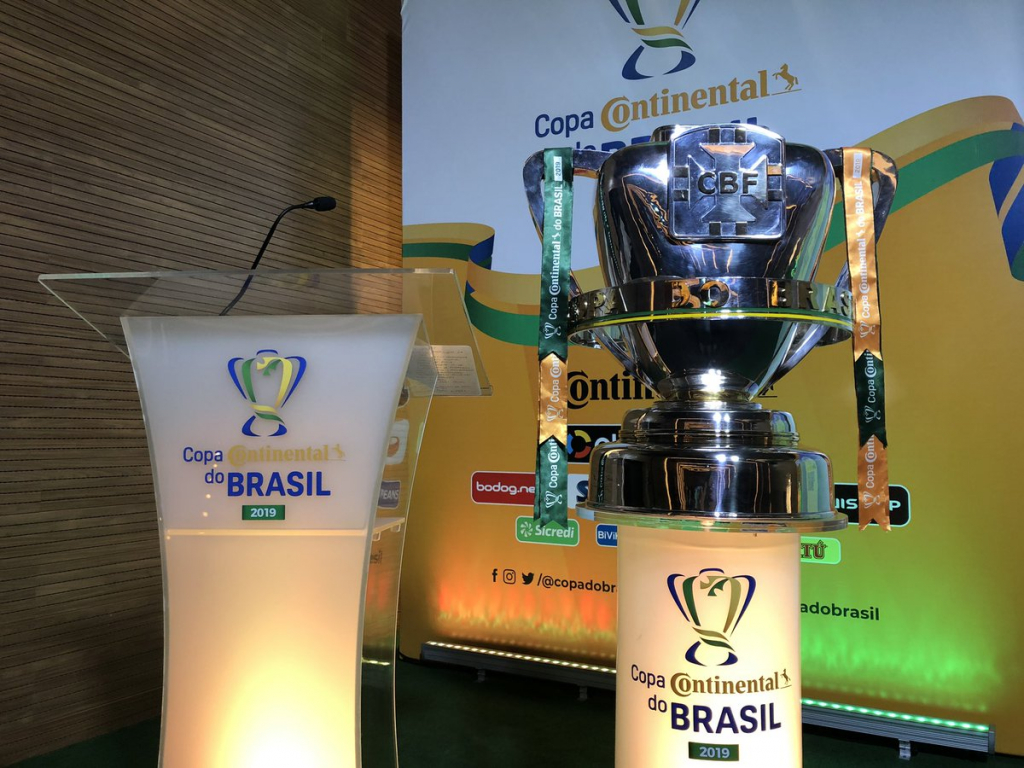 This Friday, 12th, the Brazilian Football Confederation – CBF announced the change of location and schedule of five games of the Brazil’s Cup. The decision came from the CBF Competitions Directorate due to restrictions by Covid-19 imposed by some state governments to prevent the proliferation of the disease. Ypiranga-AP x Santa Cruz-PE, Mirassol-SP x Red Bull Bragantino-SP, Porto Velho-RO x Ferroviário-CE, Galvez-AC x Atlético-GO and Marília-SP x Criciúma-SC are matches valid for the first phase of the competition and will happen next week.

See the new departure times and locations below: