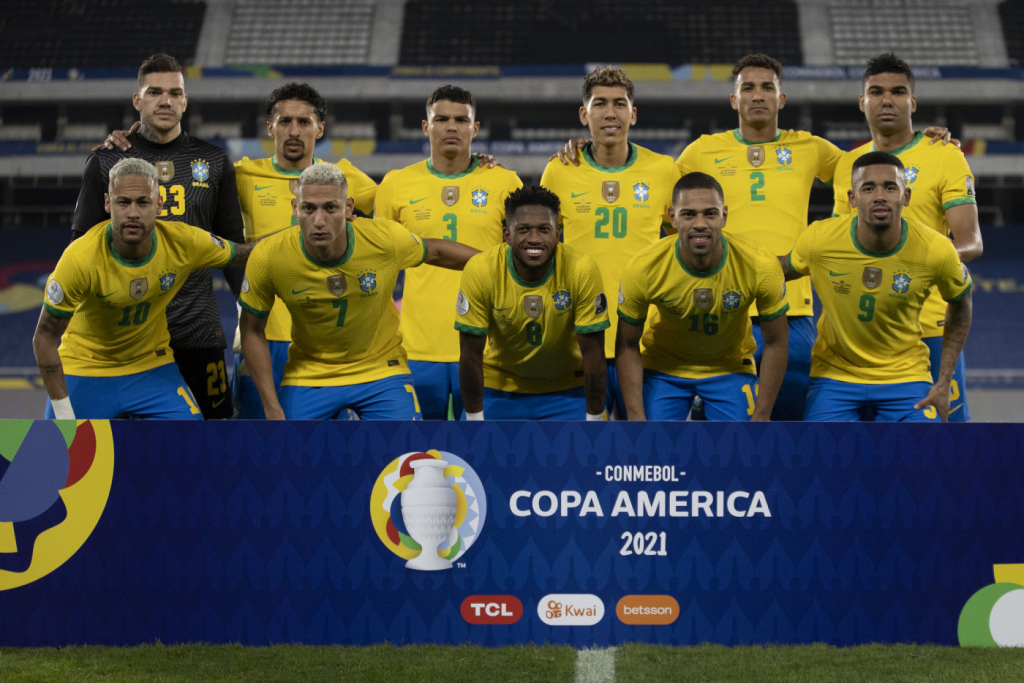 The legal department of the Brazilian Football Confederation responded in the TJRJ to the Arco Íris Group’s request, also citing the original regulation of the Copa América and the player’s position, in this case a midfielder, Douglas Luiz, from Aston Villa, who uses the 25

A Brazilian Football Confederation (CBF) fulfilled the determination of the Court of Justice of Rio de Janeiro (TJRJ) and explained why the Brazilian Team is the only one among the participants of the America Cup who does not use the number 24 on his uniform, skipping the sequence to 25 among those called – the action was filed by Arco Iris Group of LGBT Citizenship, a non-profit association, which has existed for more than two decades as a representation in defense of the rights of homosexuals. In the lawsuit, the highest authority of Brazilian football justified that the absence of the number is a “mere liberality”, citing the original regulation of the competition and the position of the player, in this case a midfielder, Douglas Luiz, from Aston Villa, which uses the 25.

In the petition, Arco Íris Group argues that “the fact that the numbering of the Brazilian team skips number 24, considering the historical and cultural connotation surrounding this number of association with gays, should be understood as a clear offense to the LGBTI+ community and as an attitude homophobic”. Therefore, the judge Ricardo Cyfer, of the 10th Civil Court, this week granted an injunction ordering the entity to manifest itself on the case within 48 hours. Otherwise, the entity would have to bear a daily fine of R$800, valid for one month.