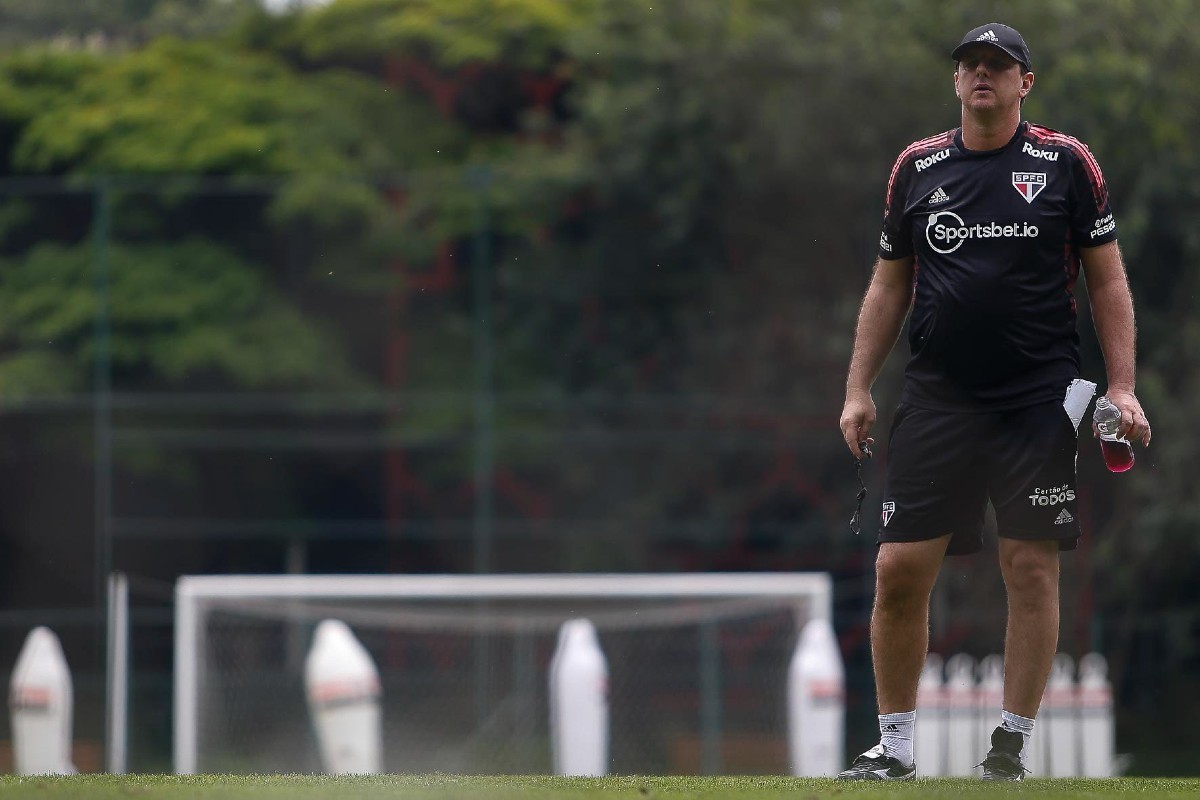 Change of coach at São Paulo: Crespo left and the club’s “legend”, Ceni, returned. But there are words that don’t forget…

Another change in the technical team in Brasileirão. This time in the São Paulo, which on Wednesday reported that it reached a mutual agreement with Hernan Crespo, who left office.

The Argentine led the São Paulo team for eight months and had 24 wins, 19 draws and 10 defeats. Leave the team at 13th place of the championship, only three points above the drop zone of division. However, in May, Crespo managed to conquest of the São Paulo championship, something that São Paulo was unable to achieve 16 years ago.

The club closed the farewell statement indicating that it would “open a market search process for the new coach” – which was announced two and a half hours later: Rogerio Ceni is back.

Contract signed until December 2022 and it is the second time that the former goalkeeper, “legend” of the club, will be coach of São Paulo. In 2017 he had already passed the position, with a record of 14 wins, 11 draws and 10 defeats.

Rogério Ceni himself recalled that he already accumulates 26 years at the service of São Paulo:

🎥 Yesterday was the first day of training for Rogério Ceni as a new coach and today it is #DiaDeTricolor premiered at Morumbi!

In a complicated zone in the Brasileirão, and outside the Libertadores Cup and the Brazil Cup, Ceni will have problems on and off the pitch: a slap most numerous in São Paulo, Independente, has already warned that does not agree with this contract.

As a matter of fact, the crowd begins by indicating, in a statement, that they did not want the previous coach to leave: “Curly fell. worst possible decision. The same group that delivered a Brazilian (last time) now knocks down a foreign coach, full of good intentions and coaches with the very best in world graduation. It was the only vanguard that existed in the team”.

Then, the warnings to Rogério Ceni, recalling the words of the coach when he was leading the Flamengo, who put the supporters from Rio de Janeiro above those from São Paulo: “First thing: we want a public declaration of “excuse”, when our supporters decreased in front of the Cariocas”.

“Now is the “idol” back? Idol was the player. The technician is still zero story and must ask for forgiveness. AND only assumes the position if he talks with the supporters before”, continues the cheerleader.

In another statement, Independente said that, until the end of the Brasileirão, it would continue to support the team but… “no name will be chanted in the stadium, coach or player, from our stands. The cry of support will be for the institution”.