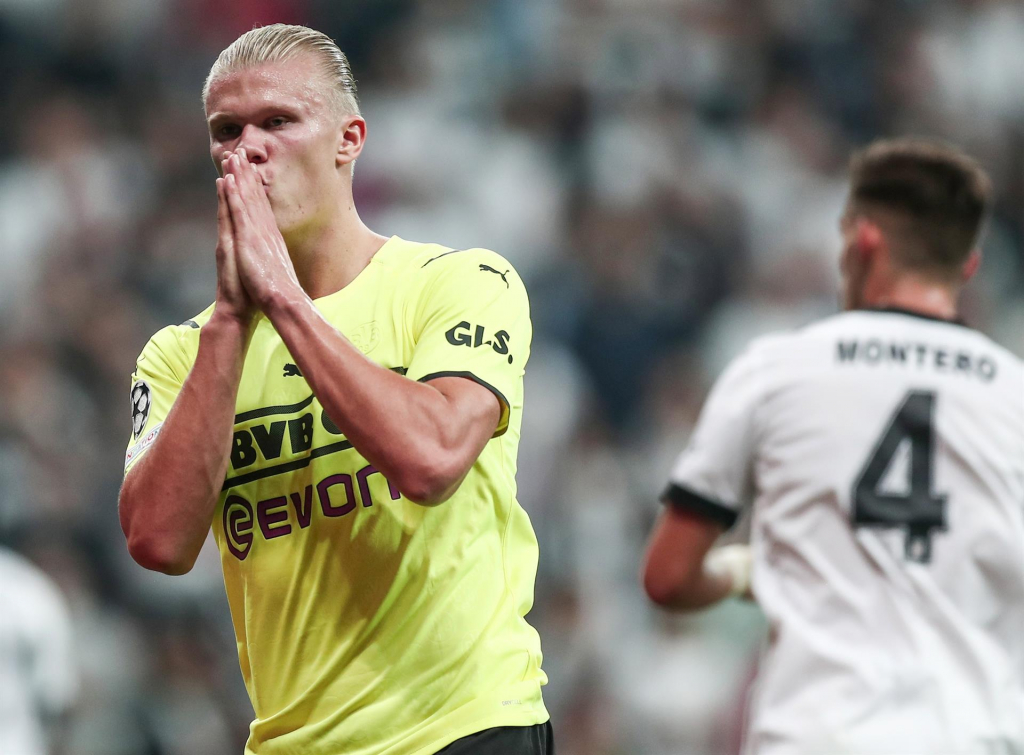 Jude Bellingham shone in making his mark and assisting the Norwegian striker in the German victory; Sheriff Tiraspol started his trajectory in competition in style

O Borussia Dortmund debuted with the right foot in Champions League 2021/22 this Wednesday, 15, when the Besiktas, away from home, 2-1, in a match valid for the opening of Group C. In the first half, the German team tried to advance the victory with goals from Jude Bellingham e Erling Haaland. The young Englishman, in fact, was the highlight of the confrontation. In addition to opening the scoring in the 19th minute, taking advantage of Meunier’s assistance, it was his assistance for Haaland to expand in stoppage time. In the second stage, the aurinegros only managed the result, taking a goal from Montero in the final moments of the match. From 4 pm, Sporting e Ajax make the other clash of the first round of the bracket.

In Group D, the Shakhtar Donetsk, a Ukrainian club based on Brazilian players, was surprised by the Sheriff Tiraspol, Moldovan team debuting in Champions League. Even with Pedrinho and Maycon, former Corinthians fans, as well as Brazilians Tetê, Alan Patrick, Dodô, Marcos Antônio and Marlon, the Ukrainian team was defeated 2-0. Traoré and Yansane scored the goals of the Moldovan team, who made history acting at home at the Arena Bolshaya Sportivnaya. Later, Inter Milan and Real Madrid make the other duel of the key.