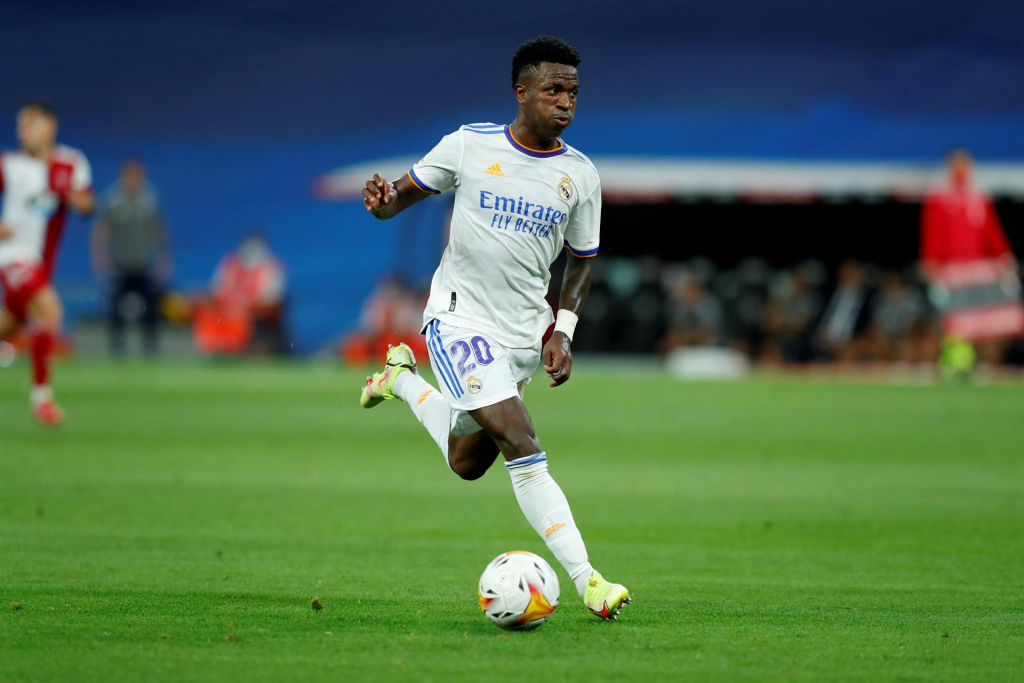 The Brazilian is one of the highlights of Real Madrid in the victory against Celta by 5-2, last Sunday, in the game that marked the reopening of the Santiago Bernabéu stadium

The football fan will be able to delight in several big games in the first round of the Europe Champions League, which starts this Tuesday, 14. Among them, is the clash between Inter Milan e Real Madrid, scheduled for tomorrow, at 4 pm (GMT), at the Giuseppe Meazza stadium, in Italy, at the opening of bracket D. For the confrontation, the coach of the current champion of Italian Championship, Simone Inzhagi, said that your team needs to be attentive with Vinicius Junior. At a press conference, the commander stressed that the Madrid team has several important pieces, but he stressed that the Brazilian can give more “headache” to its defensive system. “Vinicius is going through a great time, but if we just look at him, let’s forget about Benzema, Hazard or Rodrygo Goes. But without a doubt, we will be especially careful with Vinicius”, he said.

One of the highlights of Real Madrid in the victory against Celta by 5-2, last Sunday, in the game that marked the reopening of the Santiago Bernabéu stadium, in Madrid, Vinicius Júnior scored a goal on the occasion and continued the good moment. “I’m worried about the organization Real Madrid has. With Zidane, we saw a great team that won in Spain and Europe. Ancelotti always gives his team a good offensive game and at the same time gives a lot of organization. We have to give in as little as possible. Ancelotti is one of the most successful coaches in history. He’s a great coach and it’s a pleasure to talk football with him”, commented the Italian coach. “Experience is very important in these games. We know that the group is not easy, because besides Madrid there are other teams. What I can say is that we are trying to prepare the game in the best possible way, to play aggressively”, concluded Inzaghi.