Portugal resumes flights with Brazil, but only for essential trips – Prime Time Zone

Erwin Tumiri, airplane technician and one of the six survivors of the plane crash that victimized the team Chapecoense in 2016, he escaped death again. According to the newspaper ‘Los Tiempos’, the Bolivian survived a serious bus accident which killed 21 people and wounded 30 others. The vehicle overturned on a highway near the city of Ivirgarzama, in Bolivia, this Tuesday morning, 02. Erwin was on his way to work. “The bus was running, so I grabbed the front seat, I knew we were going to crash because we were going at high speed,” he said in an interview with the newspaper. 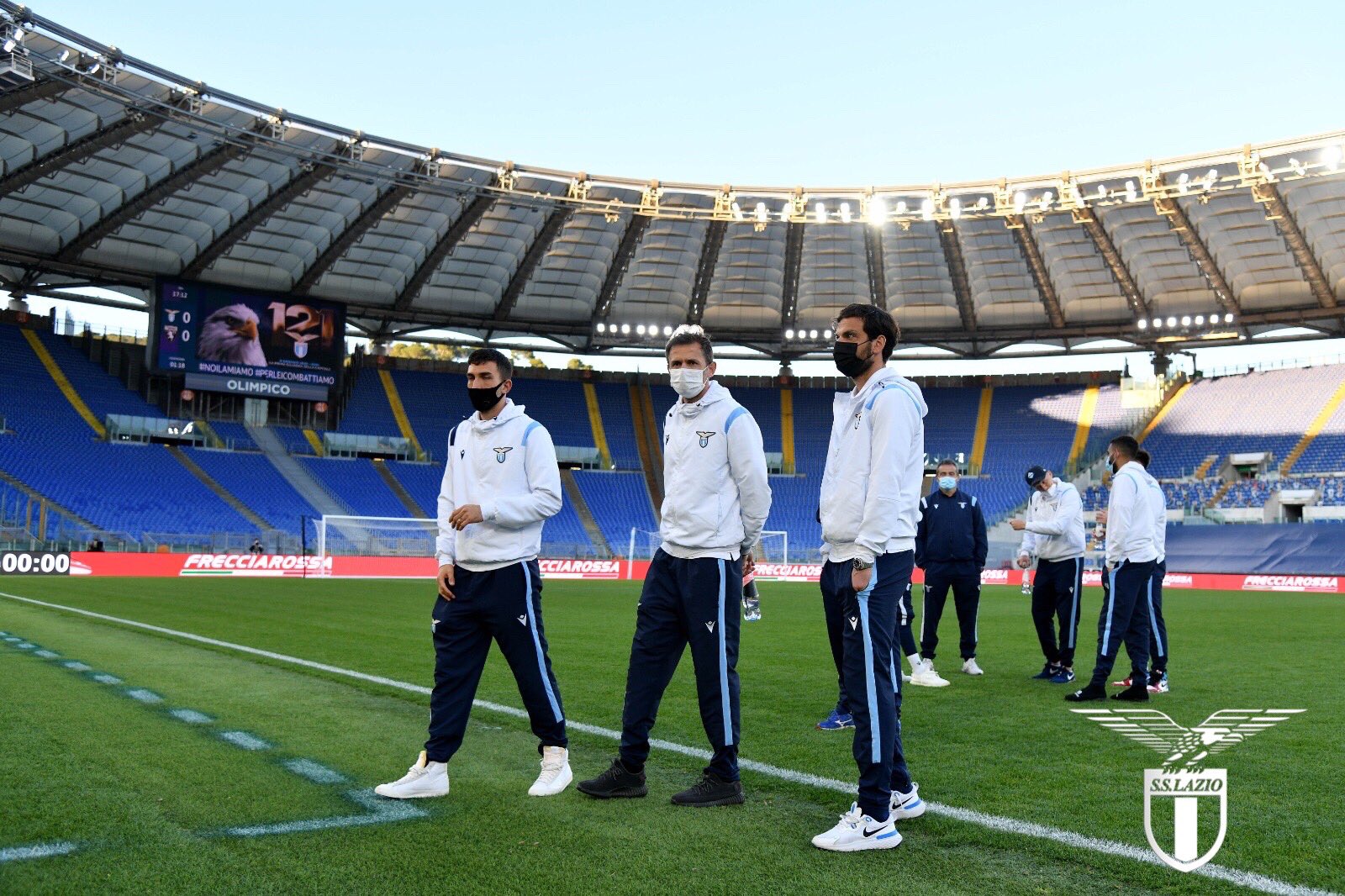 By outbreak of Covid-19, Torino does not travel and loses by WO in the Italian Championship 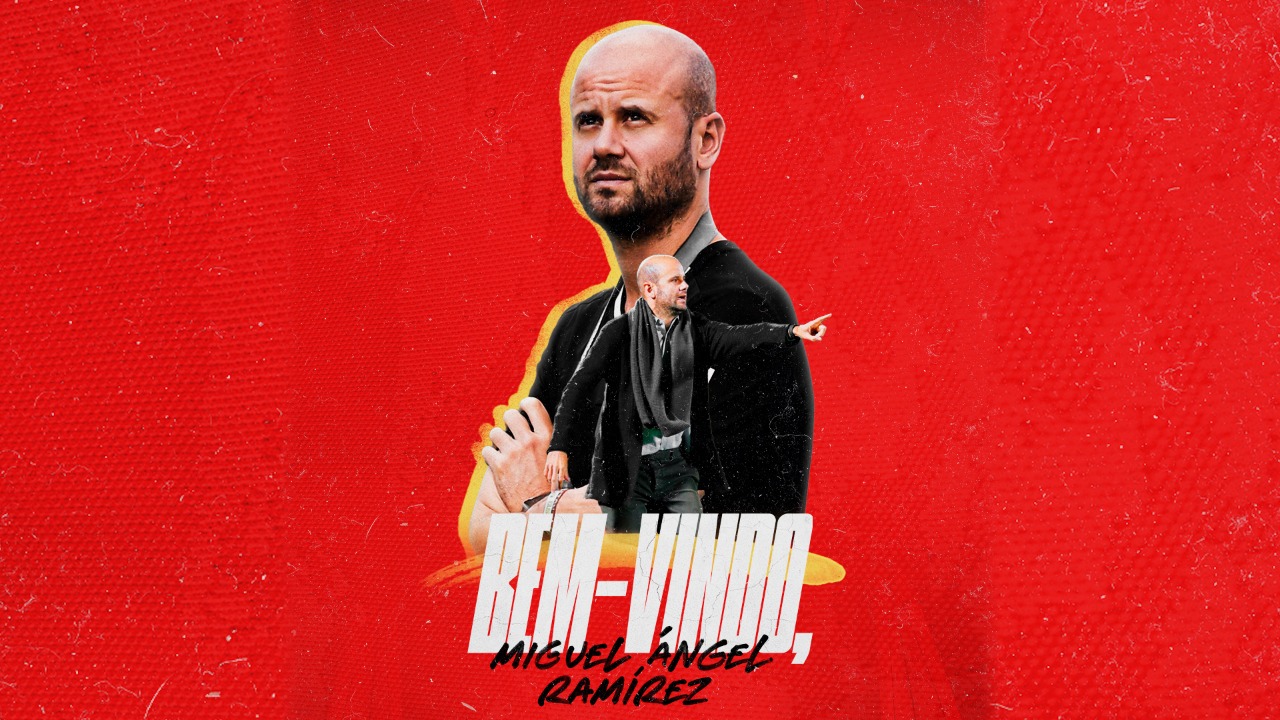 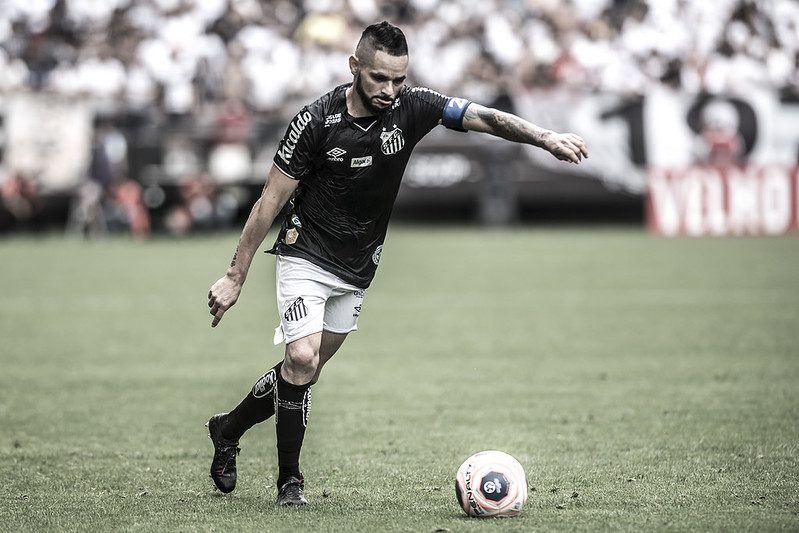 Tumiri reported that the bus was too fast and people started to scream. “I kept holding on, I didn’t let go until we hit the ground. I crawled out, sat down, my knee was hurt, sat down and said, ‘again, I can’t believe it’ ”, he recalled. “Vthey came to rescue us, I was not unconscious. I think I was the first to be taken up, ”he added. The coach thanked God for another deliverance. “I feel blessed. Always giving thanks to God, ”he said.

Portugal resumes flights with Brazil, but only for essential trips – Prime Time Zone

Passengers will have to show a negative result for an RT-PCR test and quarantine for 14 days; the...
Entertainment