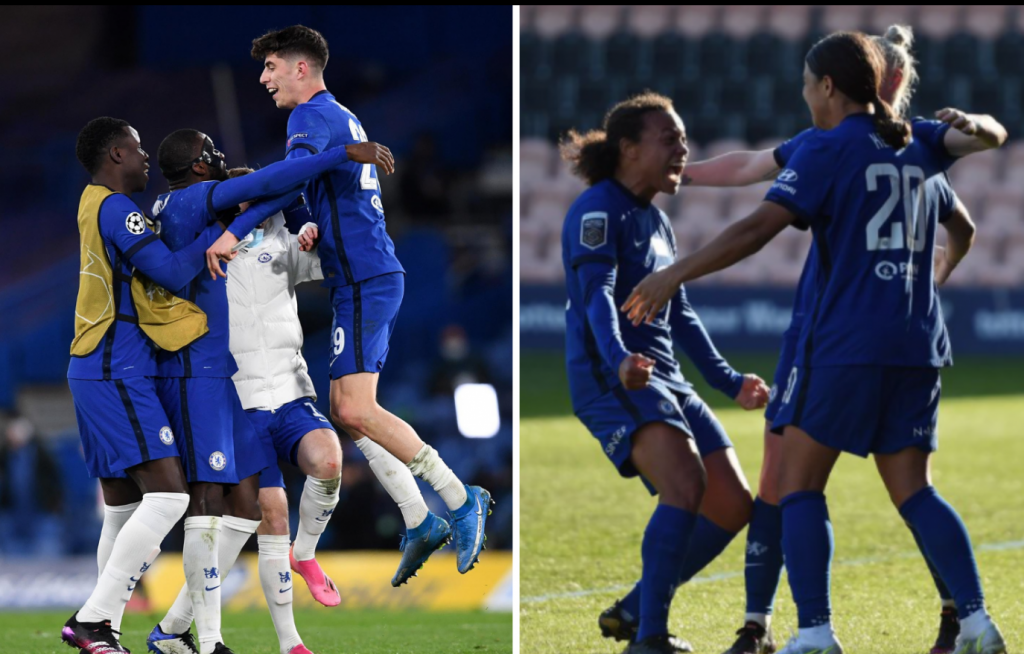 O Chelsea qualified on Wednesday, 5, for the men’s Champions League final after beating Real Madrid 2-0 and can make history in world football. In addition to deciding the title of the eared earner on May 29, against the Manchester City, in Istanbul, the English team can also win the cup in the women’s Champions League. The Chelsea team beat the Bayern Munchen in the semifinals and faces the Barcelona in the decision of May 16, in Sweden. They were never champions. If they win the two matches, it will be the first time that a team has won the title in both modalities. It is also the first time that a club has reached the two finals in the same season.

The women’s Champions League started to be played in the 2001/02 season and the first champion was Frankfurt, Germany. The biggest winner is Lyon, who have already won seven titles, including last season’s and were eliminated in these semifinals by Barcelona. Of English teams, only the Arsenal has a title in the women’s tournament. In the Men’s League, Chelsea are looking for their second title in their third final (2007/08; 2011/12 and 2020/21).