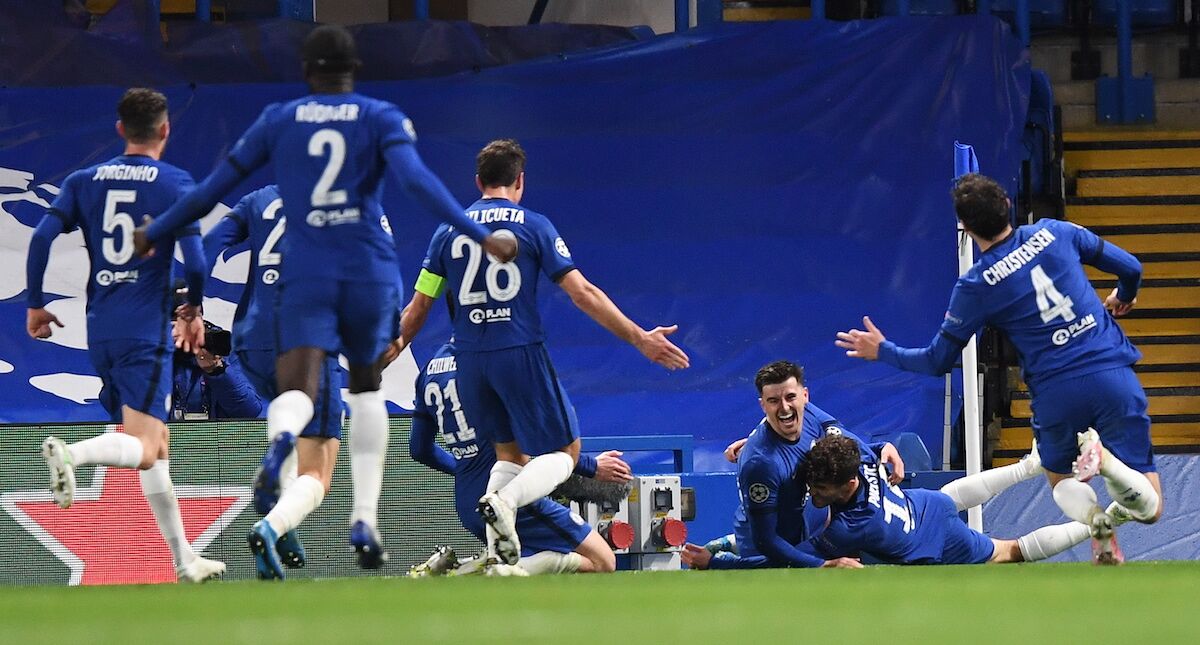 Chelsea qualified, this Wednesday and for the third time, for the Champions League final, making an appointment with the compatriots of Manchester City, by beating Real Madrid 2-0 at home, in the second leg of the semi-finals. final.

After a draw with a ball in the Spanish capital, the Londoners, ‘executioners’ of FC Porto in the quarter-finals, prevailed in the match with goals from the German Timo Werner, at 28 minutes, and Mason Mount, at 85.

Chelsea, who lost the 2007/08 final against Manchester United, and won the 2011/12 final against Bayern Munich, both decided on penalties, joins Manchester City, which this Tuesday ruled out Paris Saint-Germain, with a 2-0 home, after a 2-1 in France.

According to the website Mais Futebol, which cites data from Opta, with this passage to the final, the Londoners’ coach, Thomas Tuchel, has became the first coach to arrive and this phase of the race consecutively by different teams.

It is recalled that Tuchel led PSG to the Champions League final last season, held at Estádio da Luz, having then lost to Bayern Munich.

At the end of the match, the German coach left praise for his players. “We deserve to win. The first half was complicated because they had a lot of possession, but we were dangerous on the counterattack. We never lose hunger and the desire to defend. In the second part we were even better. It is a fantastic achievement and I am very grateful to the players ”, he began by saying in statements to the BT Sports, cited by the website Sapo Esporte.

“We tried everything and managed to get here, we were one step away from the final. Chelsea played a great game and passed. We have to congratulate them, ”he said.

The third final of the race, which will be 100% English, two years after Liverpool’s 2-0 triumph against Tottenham, is set for May 29 in Istanbul, Turkey.