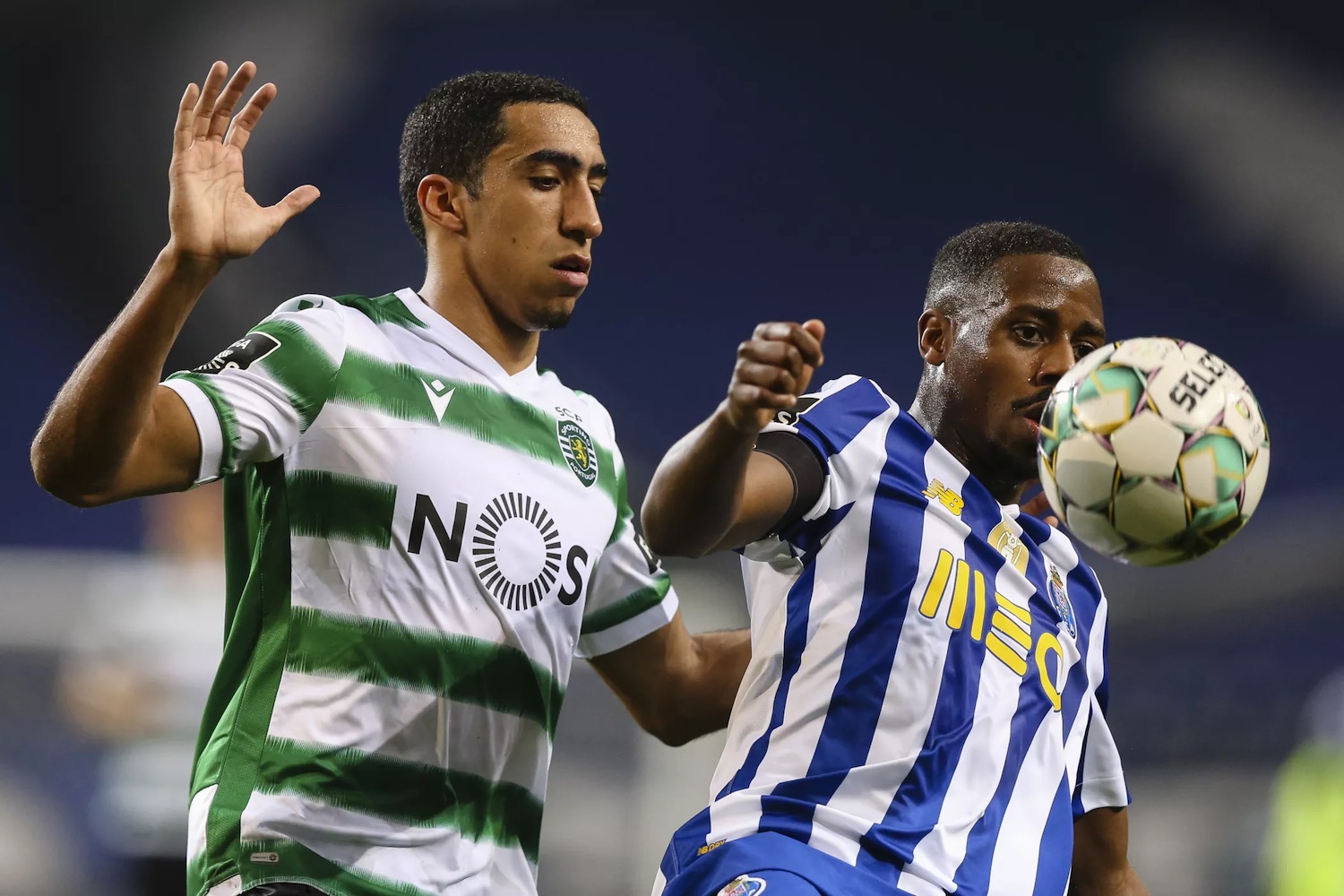 Sporting coach Rúben Amorim revealed this Friday that he will not be able to count on footballers Pedro Gonçalves, Gonçalo Inácio and Tiago Tomás for this Saturday’s reception at FC Porto, but that despite this he has the ambition to win. Sérgio Conceição says the game should have been postponed.

At a press conference previewing the meeting with the ‘dragons’ of the fifth round of the I League, Reuben Amorim it was in line with the ideas of other coaches, who argue that the matches of this journey should have been postponed, as a result of the participation of footballers in the respective teams.

“I share the opinion of others. Already the selector said, at the time. Clubs need players. The best go to selection. This calendar is not fair, but we have to find solutions. I agree with the general opinion”, he stated.

For the Sporting coach, FC Porto is, compared to Sporting, the team that suffered most from this situation, although he revealed that Pedro Gonçalves, Gonçalo Inácio and Tiago Tomás are low for the reception of ‘dragons’.

“other than that we are fine. Some players from team B worked with us, too. We have a short squad, but we are prepared to win the game”, he added.

Despite these absences, not all is bad news for the national champions, as the call of Coates and Sarabia reinforcement.

“Coates has had a knee problem since he was operated on. He is a very important player in set pieces and in crosses. I believe he will want to play and will play well. Already Sarabia is a player who has adapted well and will be one more option. He understands the game well, brings us assists and brings us goals. He is a great quality player. He’s another excellent guy to join the group”, he stressed.

Asked who has the best conditions to win this classic, Rúben Amorim shared the favoritism.

“As they say it’s a 50-50 game. Whoever is better during the 90 minutes wins. If we don’t win because of the conditions I’ve already mentioned, we won’t complain, absolutely. That’s not our style”, he concluded.

Conceição defends that the game should have been postponed

The FC Porto coach assumed this Friday that he would have liked to face Sporting “under other conditions”, referring to the fact that the ‘dragons’ had several footballers at the service of the teams, before the duel of the fifth round of the I League .

Sergio Conceição he explained that the preparation for the ‘classic’ was made conditioned due to absences, and clarified that some players will only join the team on the day of the game, so, in his opinion, the clash on Saturday “should have been postponed”.

“The difficulty of preparing the game is that we obviously came out harmed. We have 1000 more minutes than the opponent, we have more than 200 thousand kilometers… I know we are at the beginning of the season, but it is the player’s health that is at stake”, he maintained.

“At 01:30 I was watching Luis Díaz score a goal and will now join the team. Prepare a game under these conditions, it’s not at all normal. We are used to supplying players to different teams, but the schedule is not normal”, he said.

Despite everything, the FC Porto coach assured, at the press conference for the preview of the match against Sporting, that will not take refuge in this issue and who only thinks of victory.

“are always important games that are worth not only 3 points, as the three points that the opponent does not earn. It’s an important game like all league games. I would like to face the current national champion in other conditions, but these are the ones we have. And we have to present the best group to reach the goal, which is victory”, he declared.

Sérgio Conceição also addressed the fact that several Sporting players have been released from their respective teams and the possibility of being used for this match, namely Coates, Pedro Gonçalves and Gonçalo Inácio.

“I don’t know the condition of these players. If the players weren’t in the national teams it’s because they really couldn’t. These, which he stressed, are players who enter the ‘eleven’. If they are able to, they will play”, he said.

Asked about if you are satisfied with the squad for this season, Sérgio Conceição did not hesitate, admitting that he is “happy” with what he has at his disposal.

“I’m not a businessman, I’m not a manager. I have to do my best so that all players are possible sales. What I talk to the president about is the important players at the time. I am happy with the squad I have? Of course“, guaranteed.

Sporting and FC Porto, which share the second place in the I League, on equal points with Estoril Praia, will face each other this Saturday at Estádio José Alvalade, at 20:30 hours, in a game of the fifth round, which will be refereed by Nuno Almeida , from the Algarve Football Association.