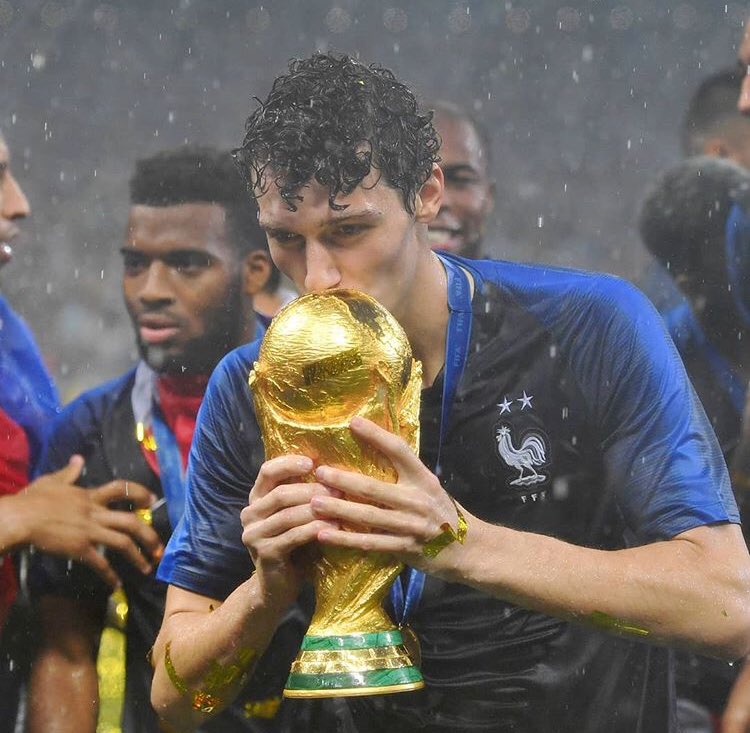 In a statement issued this Friday, the 10th, the South American Confederation listed reasons for rejecting the model, approved by 166 national associations in a study promoted by FIFA, in May this year

Reproduction/TwitterWorld Cup Cup being kissed by player from France

A Conmebol e Uefa, entities that govern football in South America and Europe, respectively, spoke out against the idea of Fifa in performing the world Cup every two years. In a statement issued this Friday, 10, the South American Confederation listed reasons for rejecting the possible model, citing a “distortion of the most important football competition on the planet” and overloading the football calendar. “A World Cup every two years can distort the most important football competition on the planet, lowering its quality and undermining its exclusive character and its current demanding standards. The World Cup is an event that attracts the attention and expectations of billions of people because it represents the culmination of an elimination process that lasts four years and has its own dynamics and appeal”, says the note.

“It would represent an overload that is practically impossible to manage on the international competition calendar. Under current conditions, it is already complex to harmonize schedules, logistics, adequate preparation of equipment and appointments. The situation would be extremely difficult with the proposed change. The idea of ​​the World Cup is to bring together the most talented football players, the most outstanding coaches and the most trained referees to determine, in a fair competition, which is the best team on the planet. This cannot be achieved without adequate preparation, without teams developing their skills and technicians designing and implementing strategies. All this translates into time, training, planning, games. Conmebol defends the pursuit of excellence in the field of play and is committed to increasingly competitive and highest quality events. There is no sporting justification for shortening the interval between the World Cups”, complements Conmebol, which asks for dialogue to discuss the change.

Já Aleksander Ceferin, President of Uefa, detonated the idea, threatening to remove the European teams if there is a change. “We can decide not to compete. As far as I know, South Americans feel the same way. So, good luck with a Worlds like this. I don’t think it will ever happen as it goes against the basics of football. Playing, every (European) summer, a one-month tournament would kill players,” he said. “If it happens every two years, it will coincide with the Women’s World Cup and the Olympic football tournament. The value of the competition comes from the fact that it takes place every four years. I hope they catch on, because I don’t see the proper approach of consulting everyone but the confederations, of not talking to us. They didn’t meet us, they didn’t call us, they didn’t write us a letter, nothing. I only read in the media”, he added.

Despite the negatives, the possibility of holding the World Cup every two years is increasingly real. In May, FIFA conducted a study at the annual Congress and the proposal was approved by 166 national associations, only 22 voted against. The idea is for the men’s and women’s Worlds to have a shorter period of time. “The value of the Cup is precisely because it happens every four years, it is necessary to wait for it, like the Olympic Games. It’s a grand event. I don’t see our federations supporting this,” concluded Ceferin. On the other side, names such as Ronaldo Fenômeno, Peter Schmeichel and Tim Cahill have already shown support for the new model.