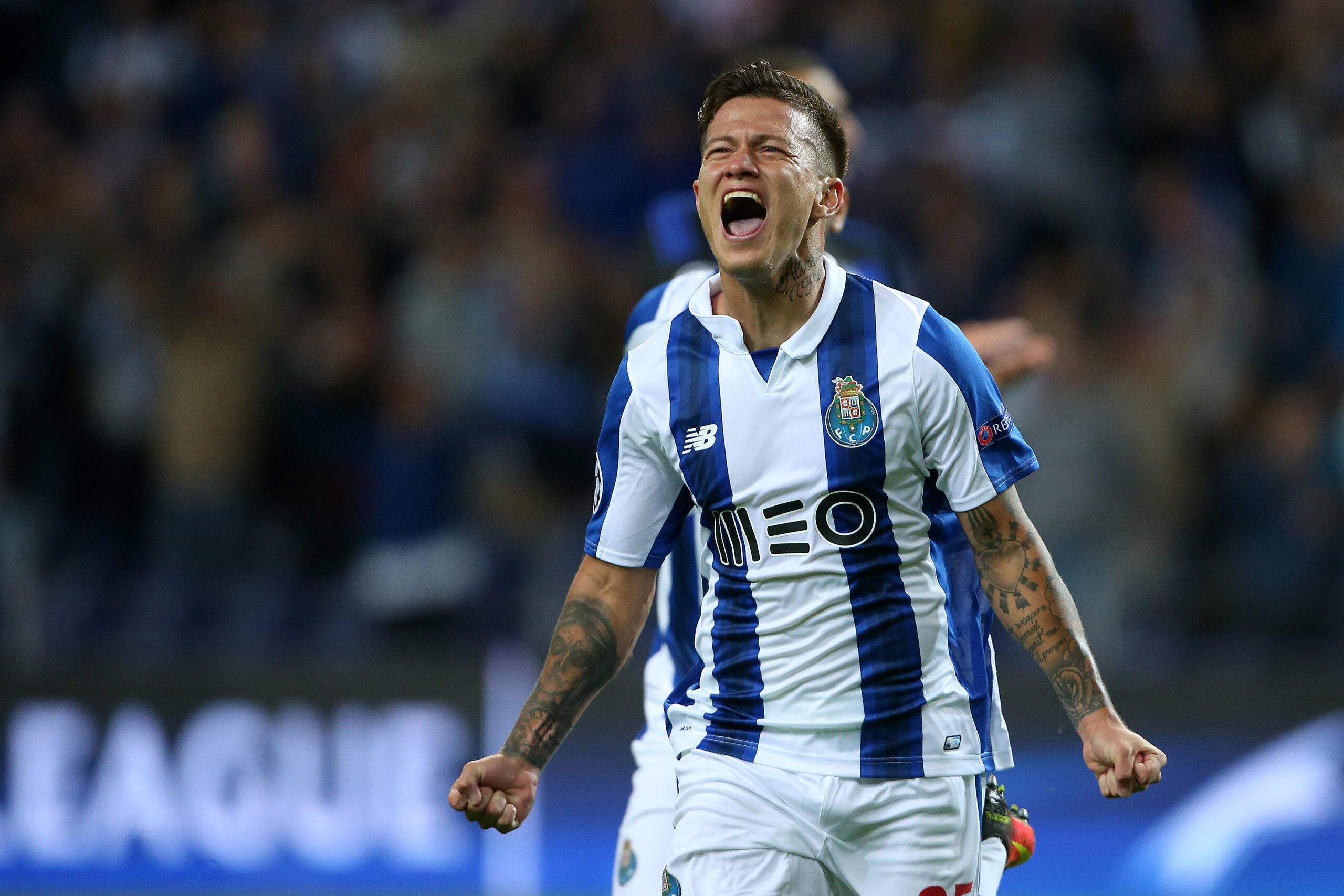 In the Annual Report of SAD Porto, the club says that the signing bonus for Otávio’s renewal was almost 15 million euros. The player’s agent says that the Portuguese-Brazilian did not receive “not even a euro”.

This Wednesday, FC Porto released the Consolidated Report and Accounts for the 2020/21 season. In this document some details of the renewal of Otávio’s contract, which will have cost just under €17 million in charges. FC Porto speaks in a signature prize worth almost 15 million euros.

However, a few hours later after the document was released, Israel Oliveira, agent of the Portuguese-Brazilian footballer, says that Otávio did not receive “not even a euro”.

“Otávio didn’t even receive a euro as a subscription prize for the renewal.. I don’t know how those values ​​came about. They are similar values, that yes, to the salaries he will earn if he stays at FC Porto until the end of this contract”, he told the newspaper Record.

The entrepreneur says he is still sad with these types of situations that “moves with the player’s subconscious”, revealing that the player even called him when he saw the news.

Otávio was close to leaving the Estádio do Dragão in the summer market, having gathered the interest of several European clubs, such as Liverpool.

Now, according to the Record, SAD Porto is studying the possibility of clarifying the matter to the CMVM.

As an intermediary for the renewal, Israel Oliveira, has to receive 4.8 million euros of FC Porto. The ‘blues and whites’ failed to pay the first tranche worth 615 thousand euros.

“The signing and/or renegotiation of employment contracts, namely with regard to signature bonuses in the amount of 14,990,711 Euros, essentially relating to the player Otávio”, reads FC Porto’s Annual Report.

Note that the Porto SAD achieved the best result in its history, closing the 2020/21 season with a positive net income of 33.4 million euros.