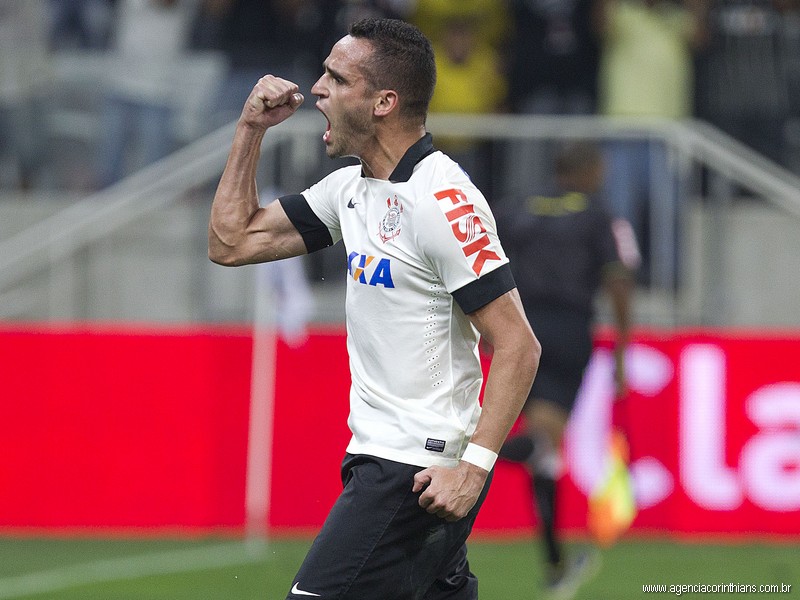 Freed from the market after splitting with Beijing Guoan, from China, the 33-year-old player becomes the second reinforcement of the 2021 season and arrives to start in Sylvinho’s team

Corinthians Agency/DisclosureRenato Augusto during his first spell at Corinthians

O Corinthians made official this Thursday, 22, the repatriation of the midfielder Renato Augusto, who returns to the club after more than five years. Free from the market after terminate with Beijing Guoan, from China, the 33-year-old player becomes the second reinforcement of the 2021 season and arrives to start in the team commanded by Sylvinho – the first hiring was that of the articulator Giuliano. Champion of the Brazilian Nationals in 2015 and the Recopa Sudamericana in 2013, Renato made 127 matches and 15 goals in the first pass and now signs a contract until the end of 2023.

Earlier, Renato Augusto had announced that he was leaving Beijing Guoan, sending a message to Chinese fans. “Since January, we’ve been trying to find our way back to China, but it didn’t happen. Life is made by tough decisions and it’s hard for me, but I had to look for another option to continue my career at this time. It wasn’t the way I want it to be, and it certainly won’t be a farewell, but see you soon,” said the player, who hasn’t taken the field for an official match since last year.