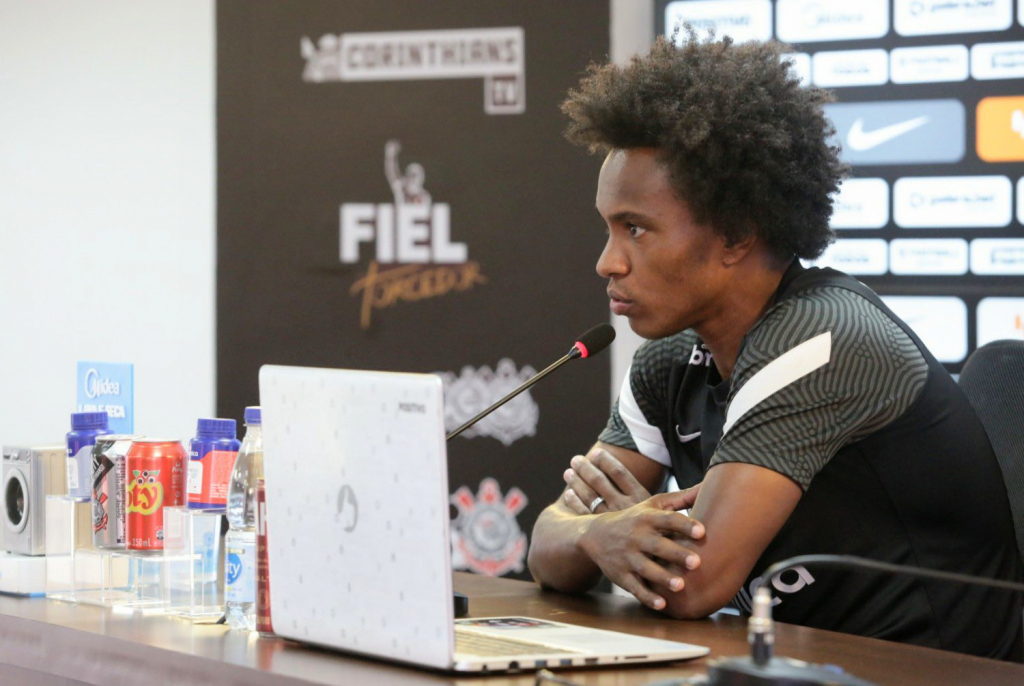 Time was notified by the agency on Saturday that the midfielder would need to be quarantined for having come from England on the 1st.

This Sunday morning, the 12th, the Corinthians issued a note on the restriction imposed by the Anvisa against the midfielder Willian. The club confirmed that the player will not take the field today against the Atlético-GO, but stated that he never failed to comply with sanitary measures and protested the Agency’s ‘unequal treatment’ with the team. On Saturday night, 11, Anvisa informed in a note that Willian (who arrived from England on the 1st) needed to be quarantined and could not take the field this Sunday, with possibilities to respond to civil, administrative and even criminal proceedings. The player had traveled with the team to Goiânia and was listed as a starter. In the same statement, Anvisa recalled that Andreas Pereira, do Flamengo, failed to comply with its quarantine by acting against the Santos eight days after disembarking in Rio de Janeiro from England.

Check out the full note issued by Corinthians below:

Sport Club Corinthians Paulista clarifies that, in compliance with Anvisa ordinance 655/21 (which deals with restrictions on entry into Brazil for people coming from the United Kingdom), the athlete Willian will not go to the field for this Sunday’s match, in Goiânia, against Atlético-GO. Since the beginning of the pandemic, the club has always complied with the sanitary rules imposed by the most different health authorities, even if some of them have been confused. Therefore, it will fulfill, without objections, the role of disseminating the measures of ordinance 655/21.

However, Corinthians reserves the right to protest against the unequal treatment given by the body, as recognized by the Agency itself in the last paragraphs of the statement on the athlete Willian, issued on Saturday (11). The club hopes that Anvisa and the other public bodies that make up the system will guide travelers, athletes or not, with greater clarity, and monitor them in an equitable and clear way, seeking to achieve the goal of the ordinance, which is to preserve lives, avoiding unwanted speculation and misinformation.