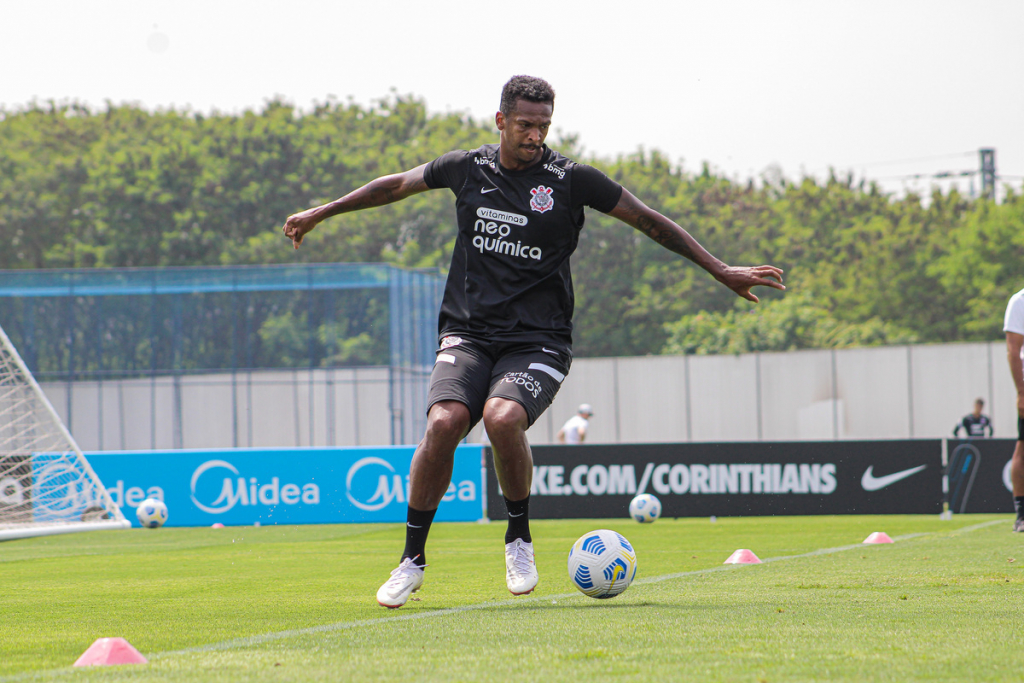 The players who acted for more than 45 minutes performed in Goiânia a regenerative work, as is common in the following days of matches

the cast of Corinthians reappeared this Monday, 13, after the tie against the Atlético-GO, away from home, for the 20th round of the Brazilian championship. The team coached by Sylvinho began preparations for the next appointment, scheduled for next Sunday, the 19th, in front of the America-MG, at Neo Química Arena. The big news of the day was the presence of striker Jô, who resumed activities – the center forward of the last confrontation to resolve personal disputes. The players who acted for more than 45 minutes performed in Goiânia a regenerative work, as is common in the following days of matches. The other athletes went to Field 2, where the physical preparation team led the warm-up. Then, Sylvinho promoted a job of passing and marking pressure. Finally, the athletes participated in a reduced field confrontation activity.

This Tuesday, the squad won a day of rest and will return to work on Wednesday morning, continuing their preparations to face América-MG. Corinthians is sixth in the Brasileirão with 29 points. Who can return to training on Wednesday is midfielder Willian. The athlete is in isolation, at his home, serving the remainder of a quarantine due to his recent arrival from England, coming to Brazil. The shirt 10 traveled to Goiânia and would participate in the game against Atlético Goianiense, but was surprised by a statement from National Health Surveillance Agency (Anvisa) saying he couldn’t take the field, since on his arrival in Brazilian territory he signed a term in which he undertook to guard himself for 14 days.