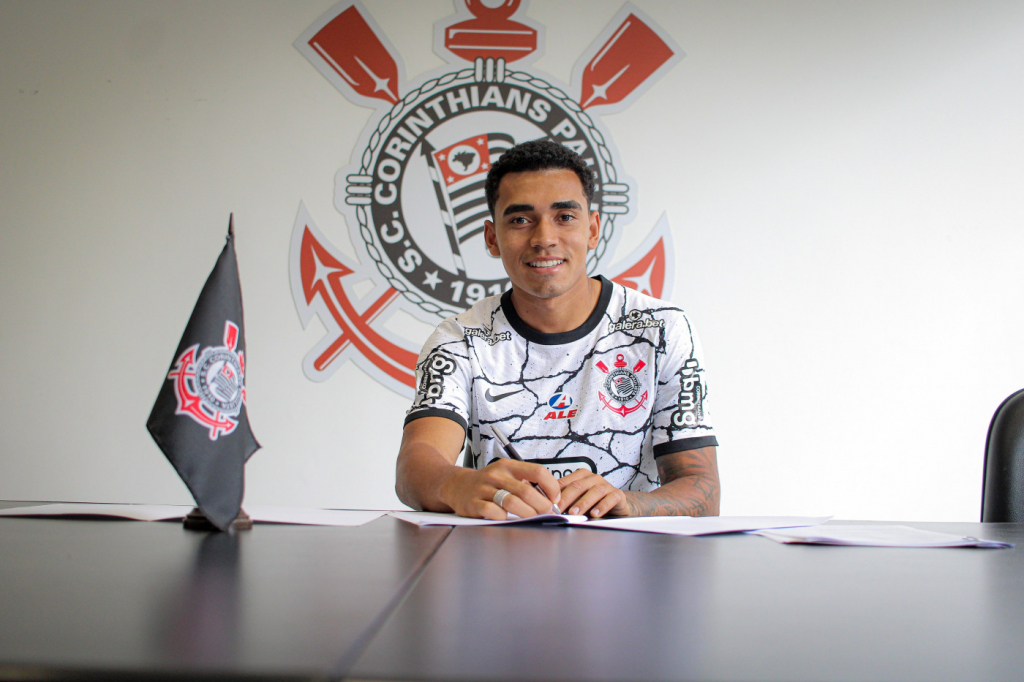 Graduated in the youth categories of Alvinegro São Paulo, the player arrived at the Parque São Jorge team at the age of 13 and became part of the main team this season

@FelipeSzpak
/ Ag. Corinthians’Corinthians renews contract with Du Queiroz until the end of 2024

O Corinthians announced this Thursday afternoon, 14, that he has extended the midfielder’s contract Du Queiroz until December 31, 2024. Graduated in the youth categories of Alvinegro São Paulo, the player joined the Parque São Jorge team at the age of 13 and joined the main team this season, gaining opportunities with the coach Sylvinho. “I’m so happy! It’s been almost 10 years at the club. It’s a dream come true for me and my family. Now, I want to seek titles and always try to do the best for this wonderful crowd”, commented the 21-year-old athlete.

So far, Du Queiroz has been used by Sylvinho in four matches, participating in three Corinthians victories and a draw. In virtually every opportunity, the young man played the role of right-back, becoming the main substitute for Fagner. He is even the one who should start the classic in front of the São Paulo, scheduled for next Monday, at Morumbi, in a game valid for the 27th round of the Brazilian championship. This is because the owner and idol of the Corinthians fans is suspended after receiving the third yellow card in the victory against Fluminense, last Wednesday night.