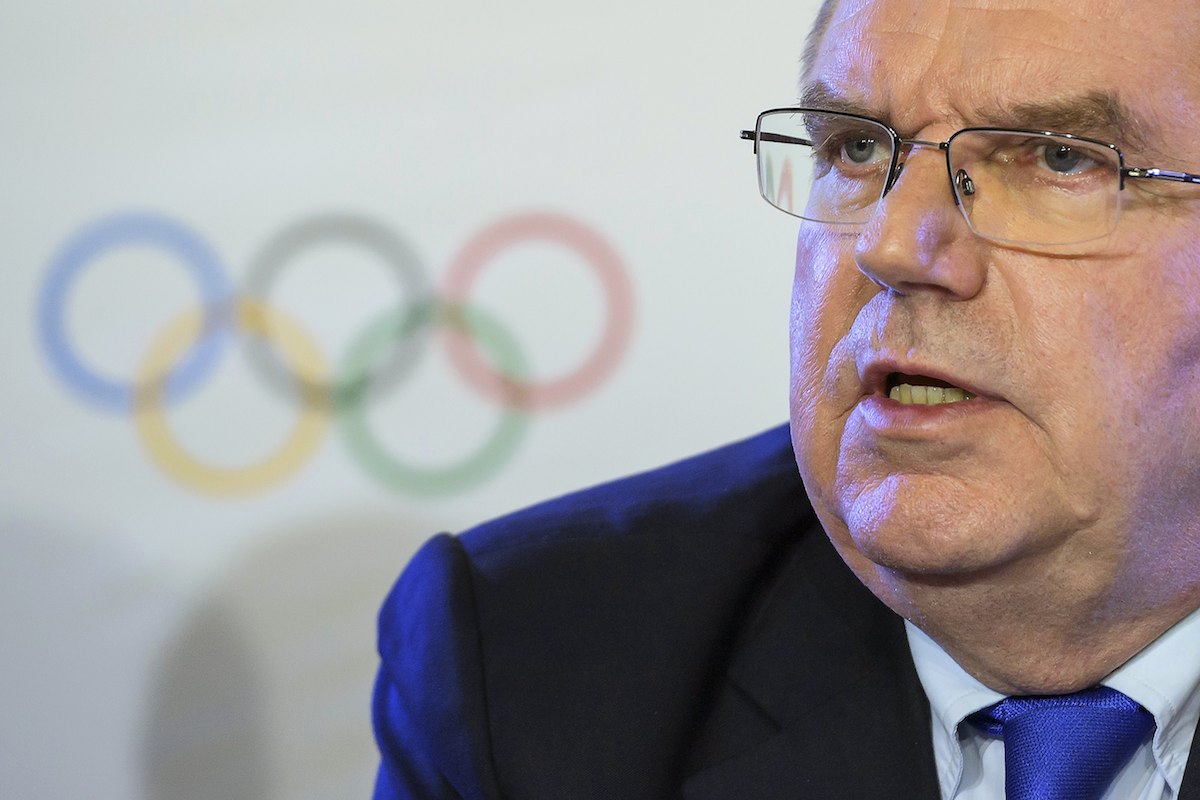 Thomas Bach is in Tokyo, met with the prime minister of Japan and praised the work of the local organization under difficult circumstances.

Nine days before the opening ceremony of the Olympic Games, the president of the International Olympic Committee issued a statement, in which he updates the preparation for the world’s biggest sporting event, praising the Japanese.

Thomas Bach was in a meeting with the prime minister of Japan, Yoshihide Suga and Tokyo 2020 President Seiko Hashimoto to talk about preparations for the Olympic Games, leaving their “sincere respect and gratitude” to the Japanese Government and the Japanese people.

The Organizing Committee has done a “fantastic job” to make Tokyo the best prepared city ever to host an edition of the Olympic Games, praised the German, leaving a special word to the volunteers and to all employees of the organization.

Most of the national delegations have already arrived in Japan and, so far, more than eight thousand participants in the Games have already performed tests because of covid-19 – only three people tested positive and were therefore isolated immediately.

Thomas Bach indicated that they are already vaccinated or immune 85% of athletes and the referees who will be at the Olympic Village over the next few weeks; almost 100% of the members of the International Olympic Committee are also already vaccinated, as are more than 70% of foreign media professionals.

“These Games will be seen by billions of people around the world. They will wonder what the Japanese people managed under difficult circumstances“, concluded the president of the International Olympic Committee.

The Tokyo Olympics officially kick off on July 23rd, ending on August 8th.