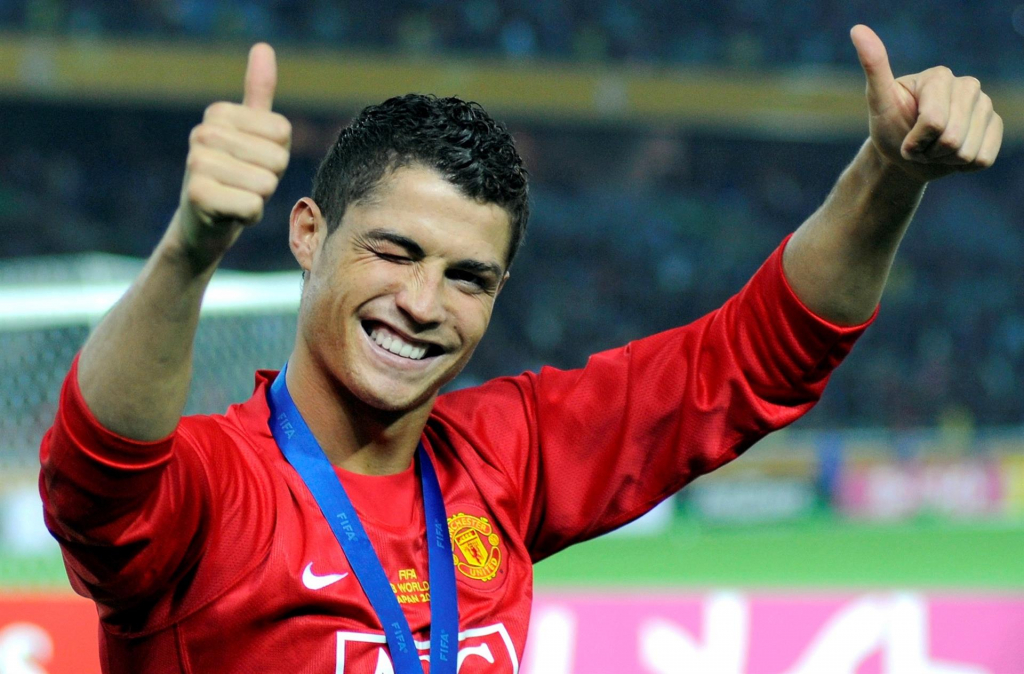 Back at Old Trafford after 12 years, the striker used his social media on Tuesday 31 to talk about his decision to leave Juventus and return to the ‘Red Devils’

Cristiano Ronaldo used social networks this Tuesday morning, 31, to speak for the first time about his return to Manchester United. Back to Old Trafford after 12 years, the striker declared himself to the English club, his home from 2003 to 2009. “Everyone who knows me knows of my endless love for Manchester United. The years I spent in this club were absolutely incredible and the path we took together is written in golden letters in the history of this great and incredible institution. I can’t even begin to explain my feelings now, as I see my return to Old Trafford announced all over the world,” wrote the Portuguese. “It’s like a dream come true, after all the times I came back to play against Manchester and, even as an opponent, for having always felt so much love and respect from the fans in the stands. This is absolutely 100% of the stuff dreams are made of!” he added.

Revealed in the base categories of the Sporting, Cristiano was signed by Manchester United as a young man, with just 18 years old. For the “Red Devils”, the player made history, winning 10 titles, including the Champions League (2007/2008) and the tri of English Championship (2006/2007, 2007/2008 and 2008/2009). It was for the club that the striker also got the first of his five awards for the best in the world. Now he promises to repeat the feats. “My first national league, my first Cup, my first call for the Portuguese national team, my first Champions League, my first Golden Boot and my first Golden Ball, everything was born out of this special connection between me and the Red Devils. History was written in the past and history will be written once more! You have my word!”, assured CR7. Finally, Cristiano Ronaldo also said that “he is back in his place” and dedicated his return to Ales Ferguson, his coach on the first pass and Manchester United legend. “Sir Alex, this is for you…”, concluded the athlete, who, in all, scored 118 goals in 292 games for the British team.