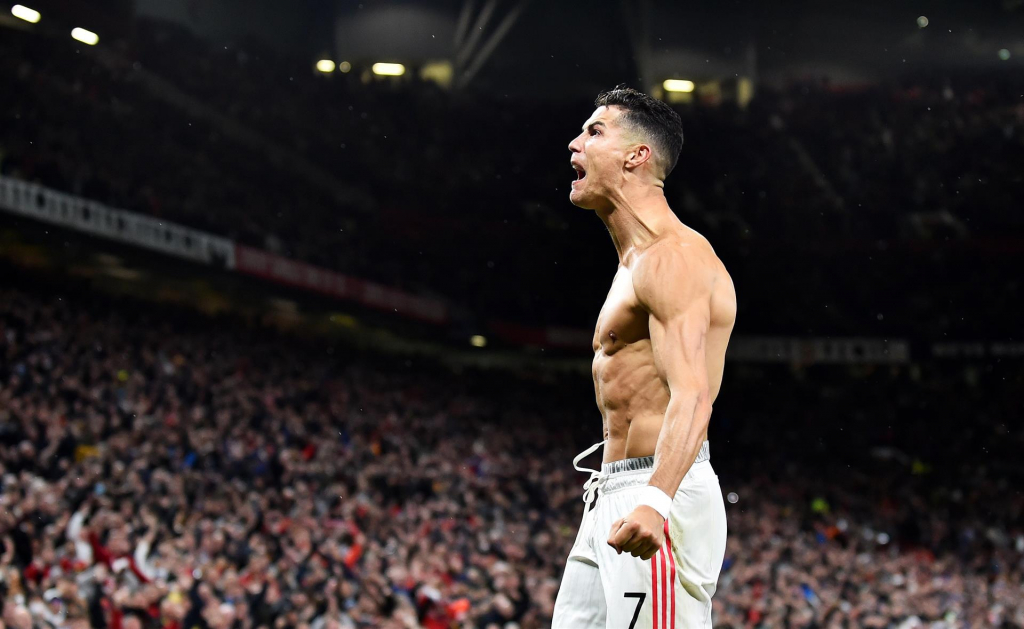 In the three matches played by Manchester United last month, the guy shook the net on three occasions

Cristiano Ronaldo returned to Manchester United in style and thrilling the crowd. More than that, the attacker is also being well evaluated by the Premier League, entity that governs the English Championship. This Friday, 8, the Portuguese received the award for best player of September in the competition. In three matches played by the tournament last month, the guy scored the net on three occasions. In all, he has already scored five goals in six games since returning to the “Red Devils”, as the traditional British club is known.

In September, Cristiano Ronaldo did not disappoint, scoring two goals in his debut against Newcastle, at Old Trafford, the home of Manchester United. In the following match of the Premier League, he returned to leave his own in the triumph over West Ham by 2-1, playing as a visitor. In the last match of the month, “Robozão” and his teammates passed by in the 1-0 defeat by Aston Villa. Thus, CR7 received the award for best of the month in England for the fifth time, being the first since 2008.

Your @EASPORTSFIFA Player of the Month is: @Cristiano 🔴 ⚪️ ⚫️#PLAwards pic.twitter.com/tgkoLkiTuj