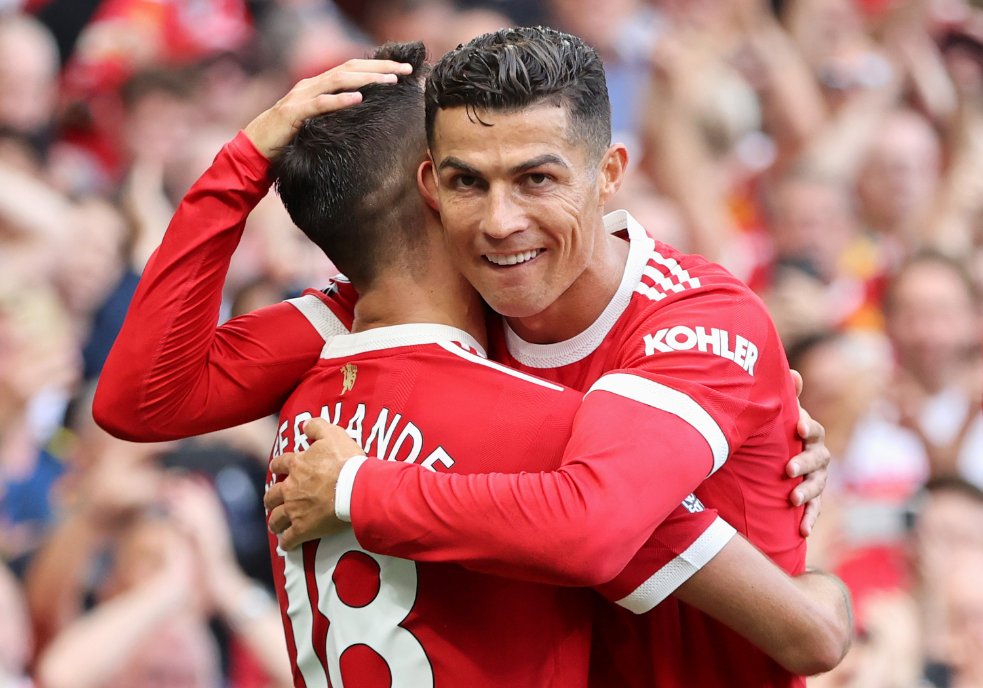 12 years later, CR7 is back in the net at Old Trafford with the red shirt; Tuesday debuts in the Champions League

Cristiano Ronaldo is unstoppable. On your return to the Manchester United, after 12 years of his departure, the Portuguese did not disappoint the crowd that filled Old Trafford and made two in the match against Newcastle by the fourth round of English Championship. It took him just 47 minutes to push the ball into the net after a save by goalkeeper Woodman. In the second half, on 11 minutes, Manquillo equalized for the visitors, but six minutes later Cristiano returned United in front in a quick counterattack that ended with a submission by the Portuguese under Woodman’s legs. At 35, Bruno Fernandes did the third and in additions, Lingard closed the score 4-1. The result leaves the Reds at the top of the table, with 10 points from four games played. During the week, CR7 is expected to debut for United on Champions League, against Young Boys, on Tuesday, at 1:45 pm (Brasilia time).

Cristiano Ronaldo scores on his return to Manchester United

ANOTHER GOAL BY CRISTIANO RONALDO IN THE MATCH!! pic.twitter.com/SFhS36OJYw