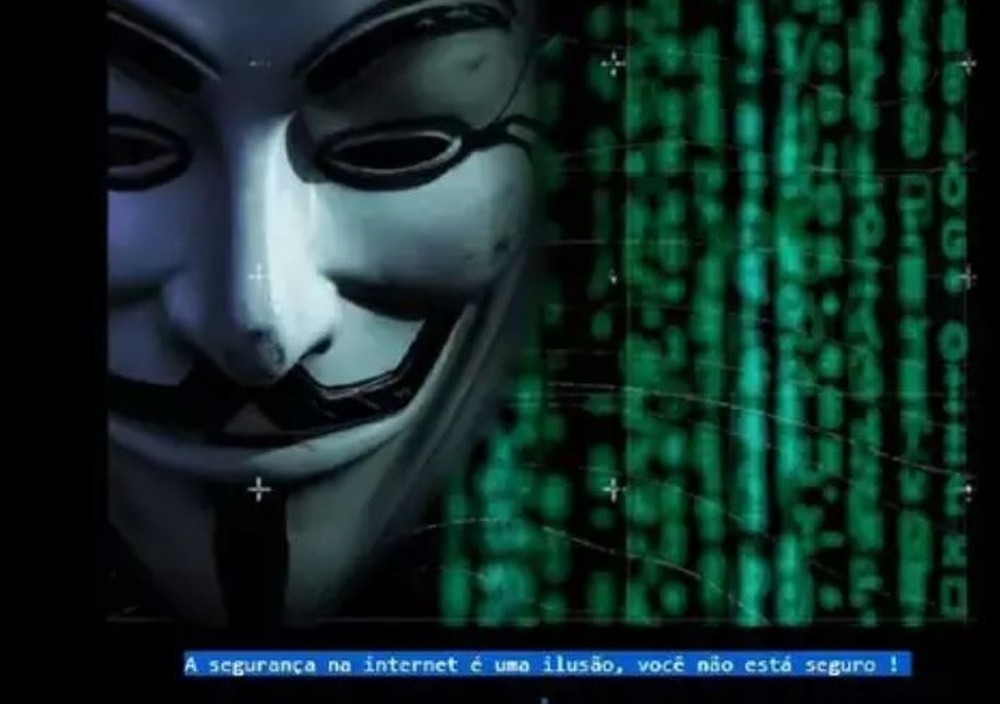 It is worth remembering that, in August of last year, the page was hacked and there was an announcement of untrue information about the hiring of Argentine Lionel Messi by the club

O cruise it keeps piling up problems on and off the field. This Monday morning, 19th, the club’s official website was invaded by hackers and, because of the attack, it was down. The attacker left a message: “Internet security is an illusion. You are not safe! Inactive perhaps, but never dead,” he wrote. It is worth remembering that this is not the first time that the Minas Gerais association has suffered from this type of attack. In August of last year, the page was hacked and had an announcement of untrue information, about the hiring of Argentine Lionel Messi by the club.

On the field, Cruzeiro continues to suffer a lot during its struggle to return to the elite of national football. Accumulating six games without a win in 2nd division, Raposa is only 16th in the table, very close to the relegation zone for Serie C of the Brazilian Championship. With only 11 points added in twelve rounds, the team returns to the field this Tuesday, 20, to face Remo, away from home, in Baenão. It is noteworthy that the club is also facing a bad financial moment, marked by high debts, which even resulted in punishments applied by FIFA.