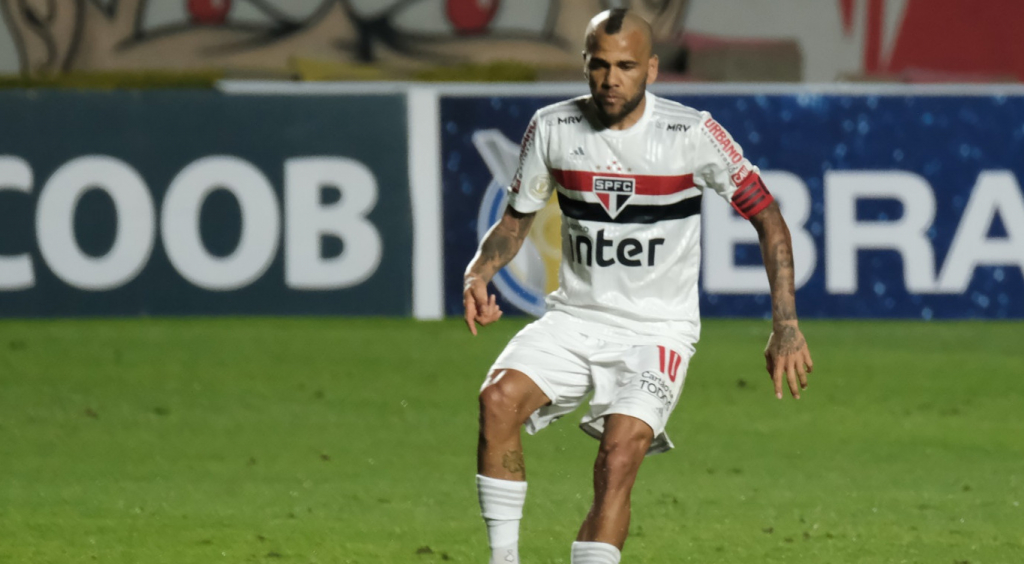 Daniel Alves’ representatives offered Flamengo the right-back, as journalist Guilherme Silva, from Grupo Prime Time Zone found out, this Tuesday morning, 14. The Flemish board, however, evaluates the hiring and does not look favorably on the fact that the veteran can only play in the Brazilian Championship – as he defended São Paulo in the Libertadores and Copa do Brasil, he cannot be enrolled in these competitions. Negotiation, on the other hand, can still happen. For this, the multi-champion will need to leave Tricolor until September 24, the last day for registration in the Brasileirão.

Daniel Alves was offered to Flamengo and the club analyzes the situation. According to people I talked to, the fact that the player can only play in the Brasileirão can count against him.

But a possible negotiation is not ruled out. Registration in BR ends on 24/09. pic.twitter.com/P4ixP3QPMK