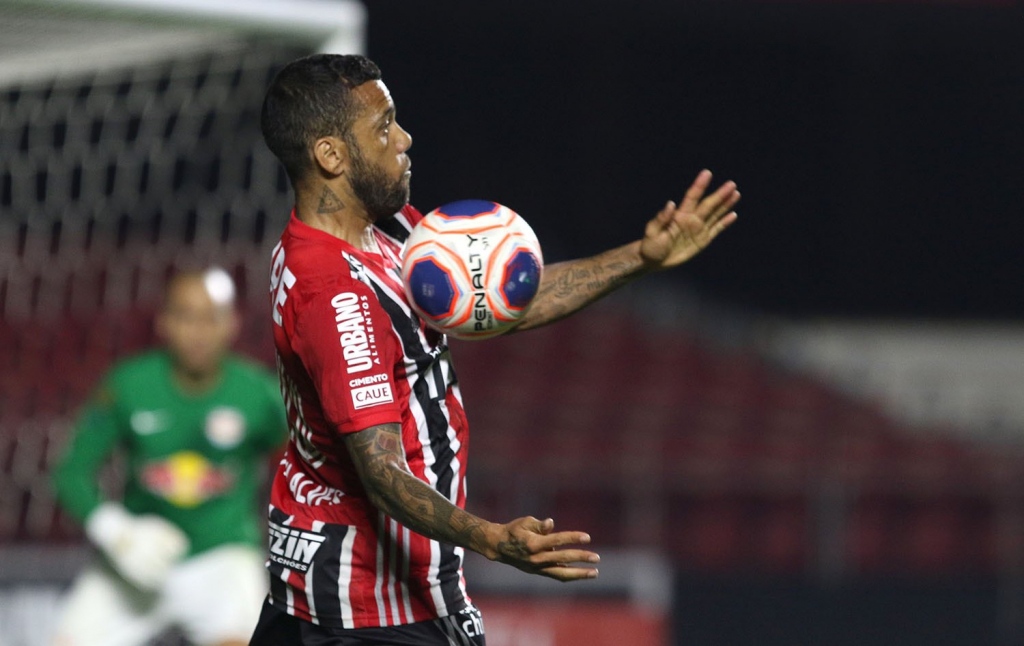 Daniel Alves opened the question box in Instagram’s “Stories” tool, to interact with his followers on the afternoon of this Thursday, the 18th. São Paulo – as much as his position of origin, shirt 10 has always acted as midfielders with the shirt of Tricolor. Without hesitating. “I put them where they put me, even as a goalkeeper, if needed,” said the player, who continues to work in the central region of the field, even with the arrival of Hernán Crespo.

In other questions, Daniel Alves also does not care about the criticisms he receives in São Paulo: “If you call, it sucks”, revealed that the third championship of Europe Champions League how Barcelona it was the most important achievement of his career and classified his choice for Tricolor paulista as a “dream come true”. As the Paulista championship was interrupted and the weekend round postponed, the midfielder still does not know when he will return to the field.