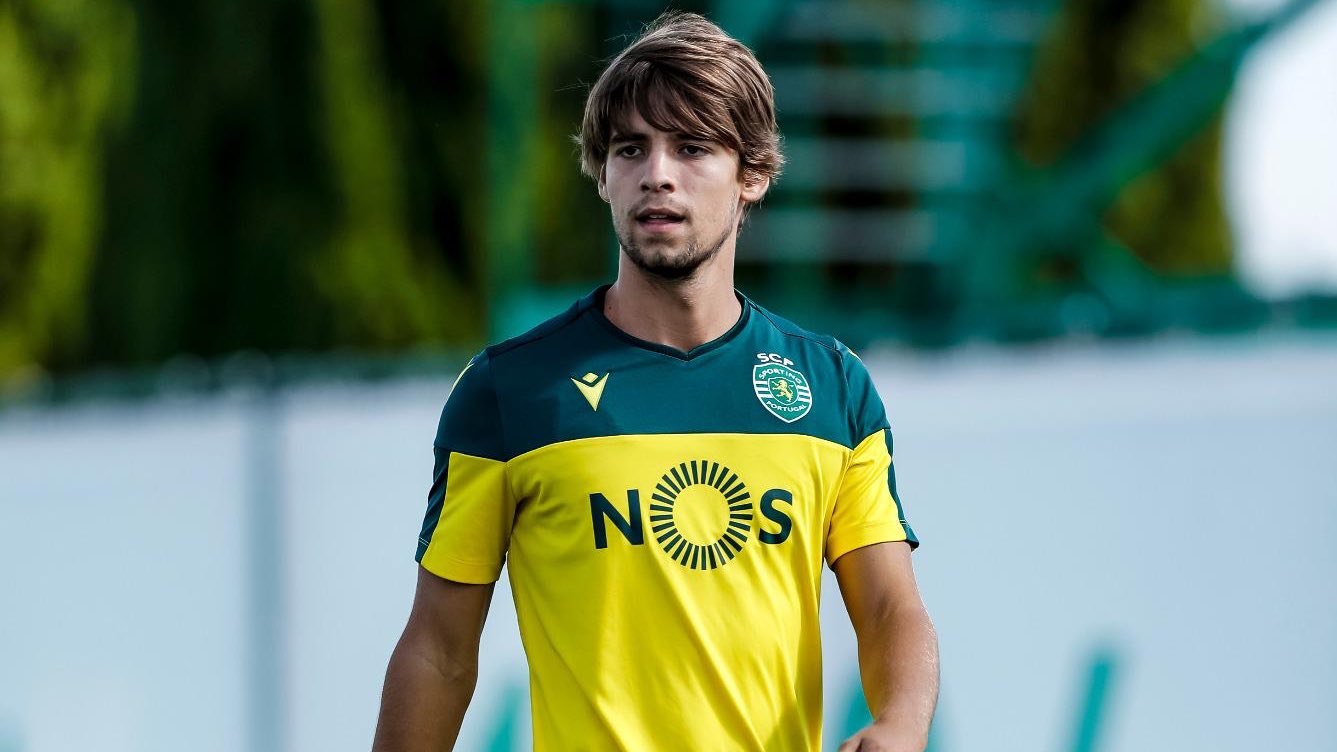 Bayer Leverkusen and Wolfsburgo scouts were impressed by the talent of Daniel Bragança. The two German clubs are considering presenting a proposal for the young man.

Although Portugal was unable to bring the ‘caneco’ home, the youngsters from ‘Seleção das Quinas’ left a great impression of their talent. In midfield, Daniel Bragança was one of them. The sportsman’s performances did not go unnoticed and there are already at least two German clubs on the lookout.

The Record newspaper knows that scouts from Bayer Leverkusen e Wolfsburg have included the name of the 22-year-old in the reports they will present.

The final of the U21 European Championship was played precisely against Germany, in a game that ended with a Portuguese defeat by 1-0. Although Fabio Vieira has been considered the best player in the competition and the performance of little girl have been praised by the press, the contribution of Daniel Bragança was also crucial.

Bayer Leverkusen and Wolfsburg will closely watch every game played by the midfielder next season. To date, no contact has been made with the player, writes the sports newspaper.

Bragança played 25 games for the first team, but was only in the starting lineup on seven occasions. After this Under-21 European Championship, Rúben Amorim should bet more on the player next season.

The young Portuguese man has a contract until July 2024, being shielded by a cancellation clause of 45 million euros. The midfielder is managed by Jorge Mendes’s Gestifute, which opens the door to a transfer to bigger stages.