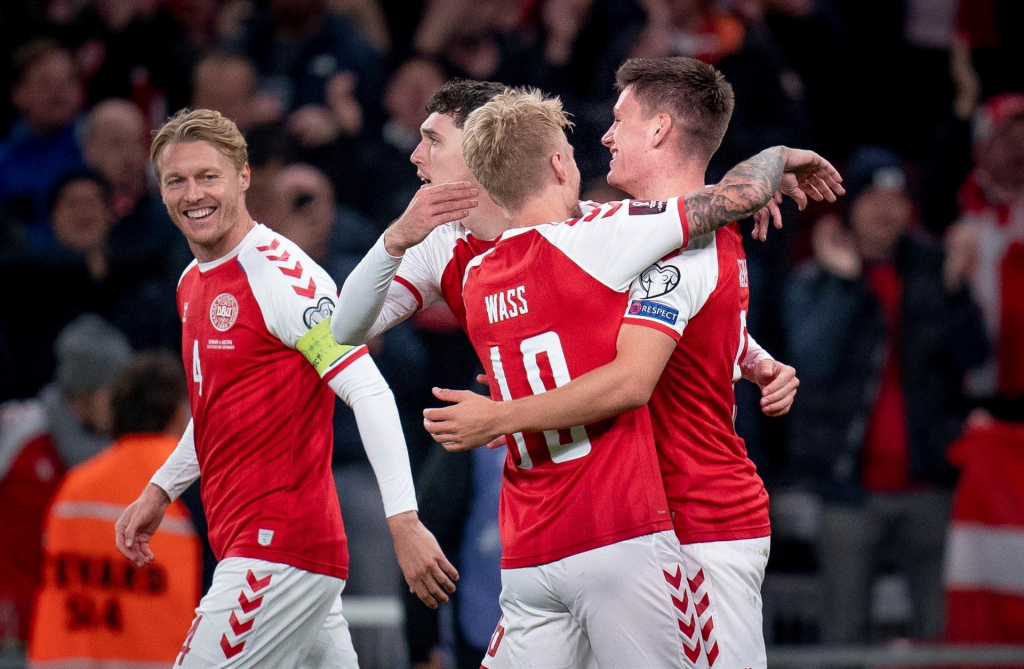 With eight wins in eight games, Denmark is the second ranked team for Qatar

After Germany became the first team to qualify for the 2022 World Cup (apart from the hosts, Qatar), the Denmark confirmed this Tuesday, 12, his place for next year’s Worlds. The Scandinavian team won the Austria 1 to 0 in the eighth round of the group Group F with a goal by Joakim Maehle eight minutes into the second half. The result left Denmark first in the group with 24 points, seven ahead of Scotland, with only six up for grabs in the final rounds. feeling in the Euro-2020, Denmark have a perfect campaign in the Qualifiers. In eight games, the Danes won them all and didn’t concede a single goal, scoring 27 times. The key also includes Israel, the Faroe Islands and Moldova. In the remaining two rounds, Denmark face the Faroe Islands on November 12th and Scotland on the 15th.