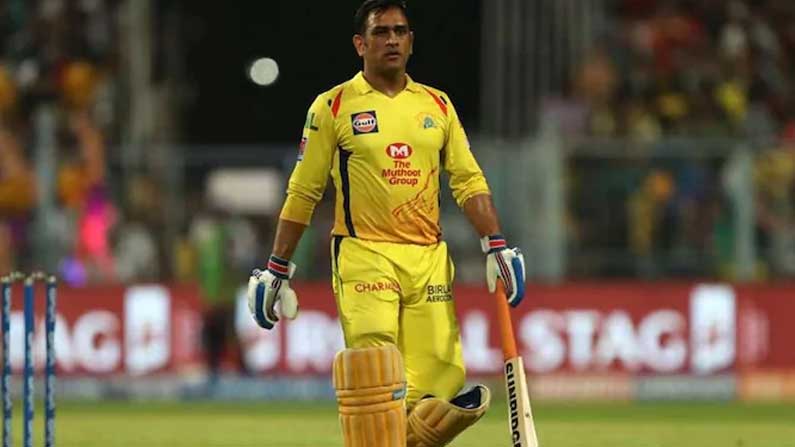 Bade Dhoni to the boundaries of the ball with the bat .. Continuing the same aggression in terms of earning. Recently, Dhoni set another rare record …

Dhoni becomes 1st IPL Player To Earn: Mahendra Singh Dhoni has earned a special place for himself in the world of cricket. Dhoni is known as Mr. Cool because he turns the game around with his cool decisions even when the match is over.
Bade Dhoni with the bat to the boundaries of the ball .. Continuing the same aggression in terms of earning. Recently, Dhoni set another rare record. He became the first cricketer to earn Rs 150 crore in the Indian Premier League (IPL). Dhoni, who captains the Chennai Super Kings, earned Rs 137 crore through the league he played till 2020. With the Chennai franchise continuing this season, Dhoni’s earnings have reached Rs 152 crore. Mumbai Indians captain Rohit Sharma is second only to Dhoni with Rs 146.6 crore.