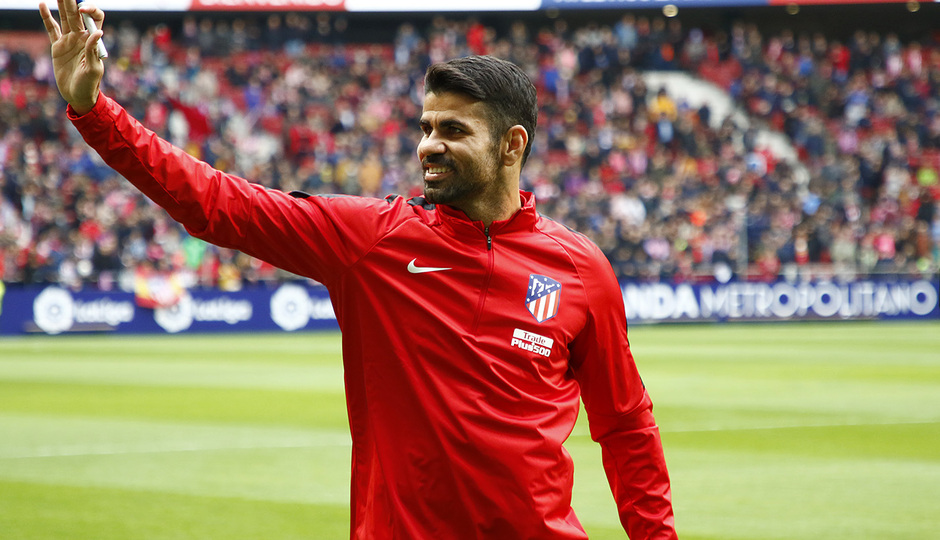 The Brazilian striker, naturalized Spanish, will be on the red route again, according to the Brazilian press.

According to the Brazilian portal Yahoo Sports, Atlético Mineiro will have approached Diego Costa, who is free to sign for any club since the beginning of the year, but received the information that Benfica has advanced with a proposal twice as big.

“Atlético made some contacts, yes, to understand the conditions of the deal, but offered approximately half of what they already have from Benfica,” said a source close to the Spanish-Brazilian player.

According to this same source, the club da Luz waved a 3.5 million salary euros cleaned per season.

The same publication goes on to say that the footballer has already had contact with teams such as São Paulo and Palmeiras, the latter guided by the Portuguese Abel Ferreira, but there was no agreement.

The 32-year-old has been without a club since he terminated with Atletico Madrid in late 2020 and is managed by the Portuguese Jorge Mendes.

Since he arrived at mattresses, in 2006, at just 17 years old, the striker played 215 official games in different periods, during which scored 83 goals and counted 36 assists.