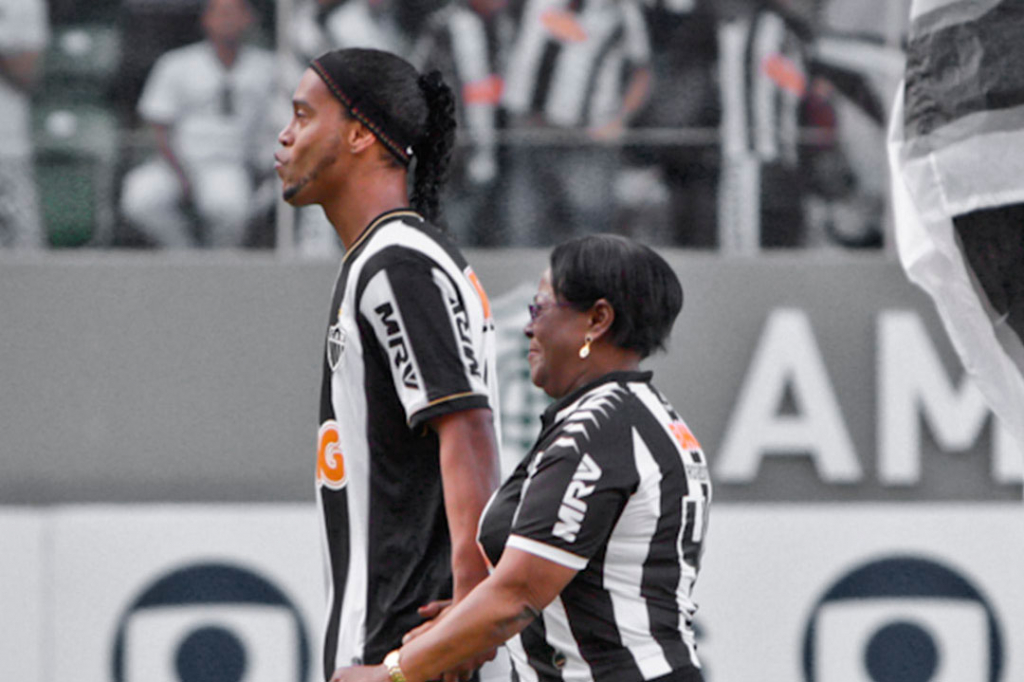 Playback / Twitter / AtléticoRonaldinho and his mother during Atlético Mineiro game

Dona Miguelina, mother of the former player Ronaldinho Gaucho, 71 years old, died this Saturday, 20, victim of Covid-19. She has been hospitalized for the disease since December 2020. “Dear friends, my mother is with Covid and we are in the fight for her to recover soon. She is in the intensive care unit, receiving all the care. Thank you in advance for your prayers, positive energies and affection. Strength, mother ”, wrote the ace at the time.

The mother has already taken the field while the son played for Atlético Mineiro and was cheered by the public. In 2012, the club’s fans paid tribute to Miguelina, who was fighting cancer. “Faith in God,” said a banner with a photo of Ronaldinho and his mother. “Clube is in mourning for the death of Dona Miguelina”, says Atlético’s note. The governor of Minas Gerais, Alexandre Kalil, president of the team when Ronaldinho played for the Rooster, offered his condolences to the former player. “Ronaldinho, my son, I know what it’s like to lose a mother. My feelings at this difficult time. ” 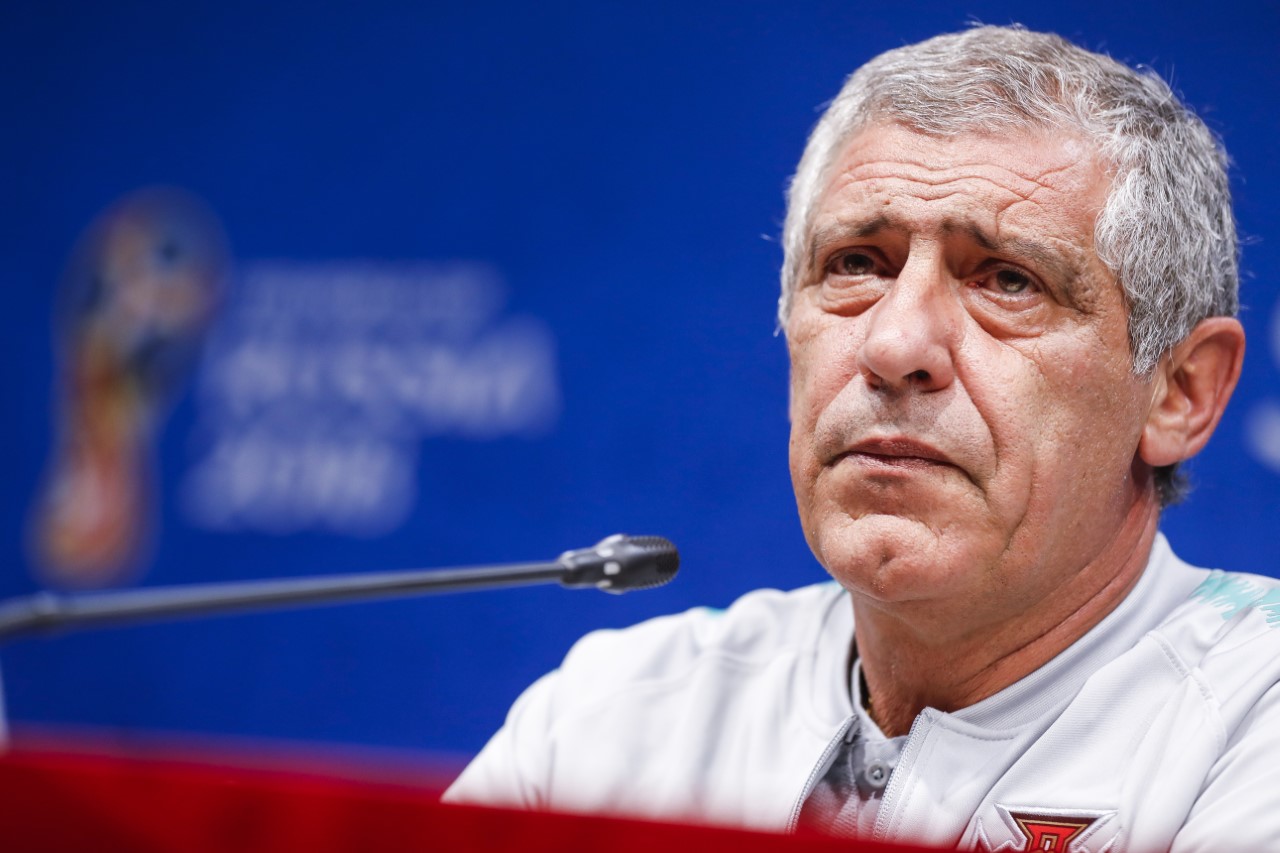 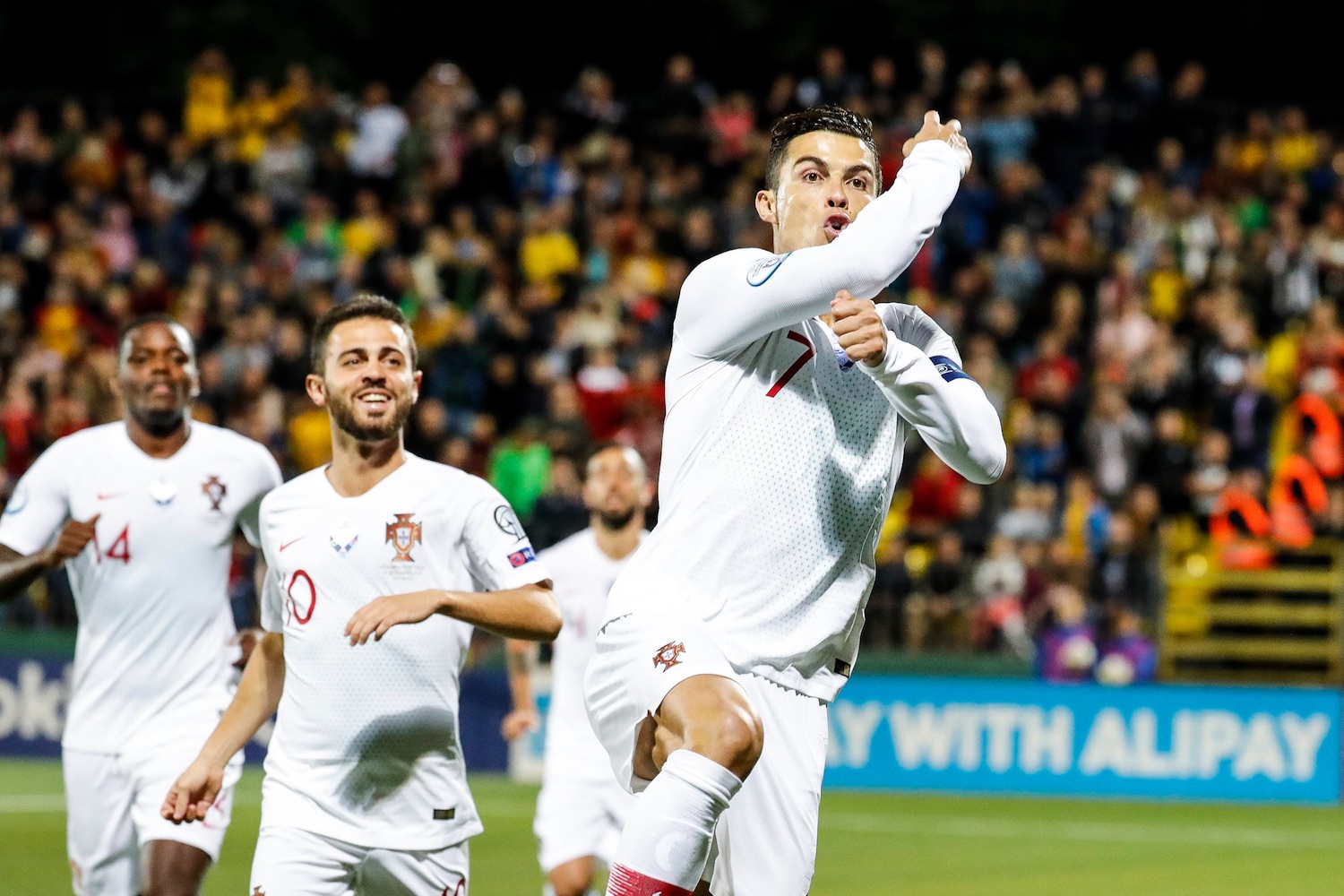 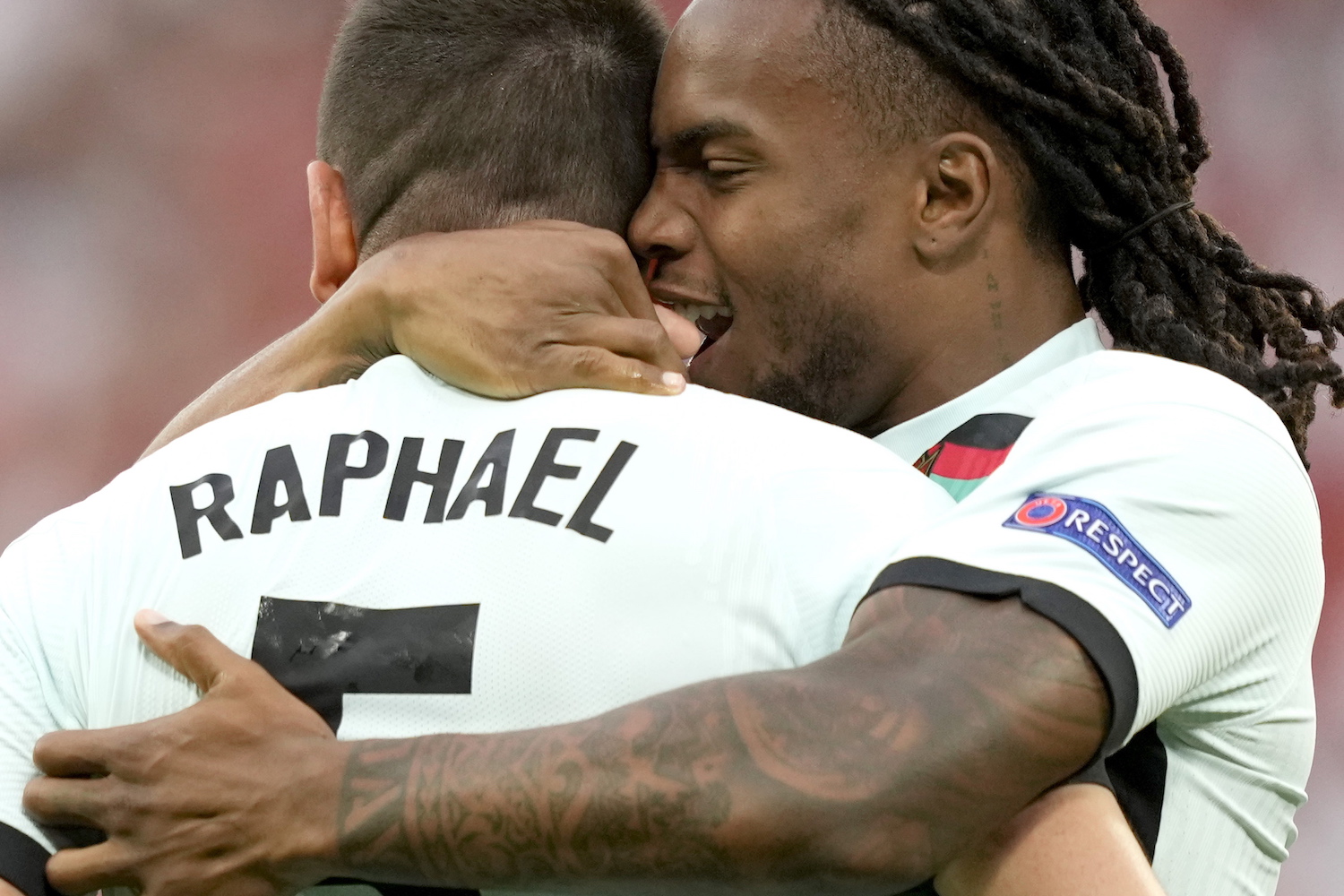 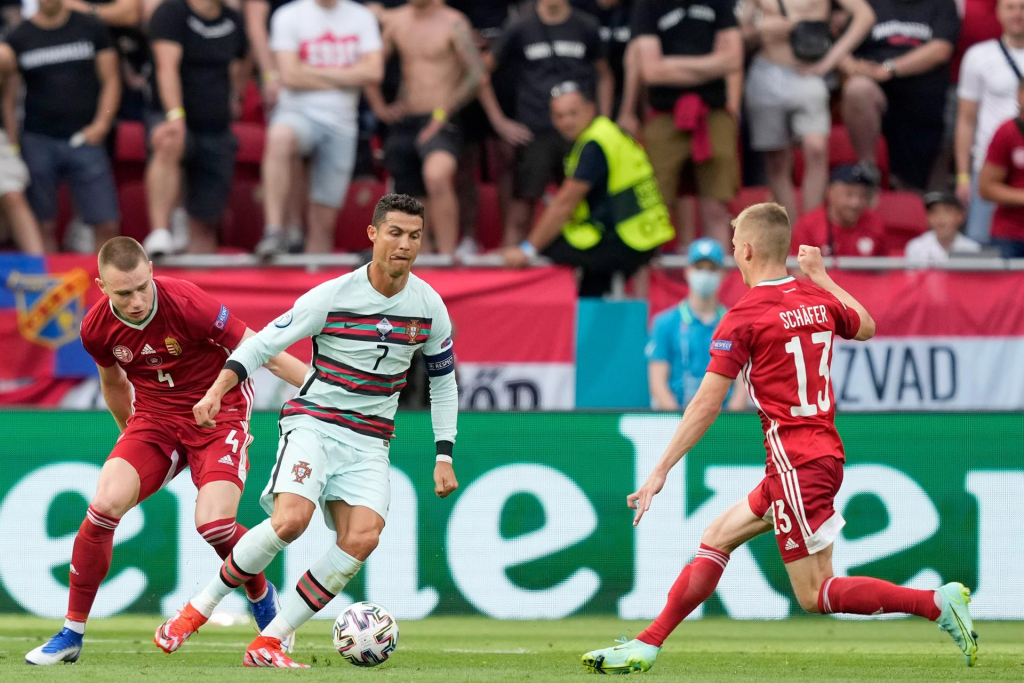 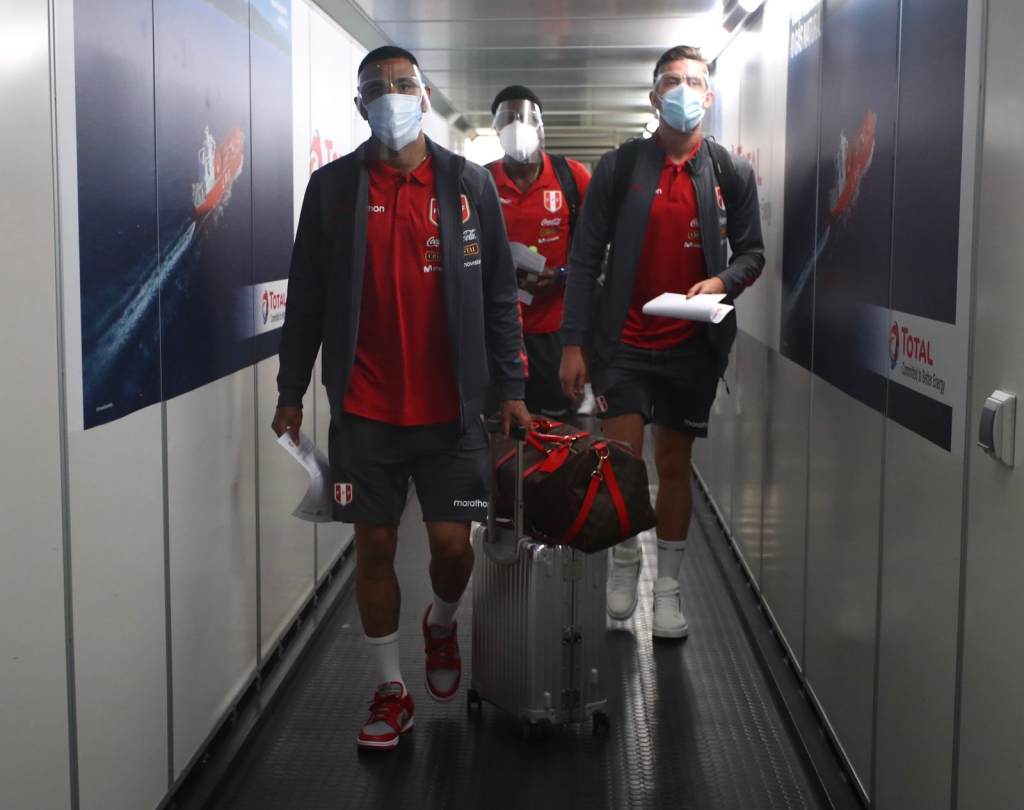 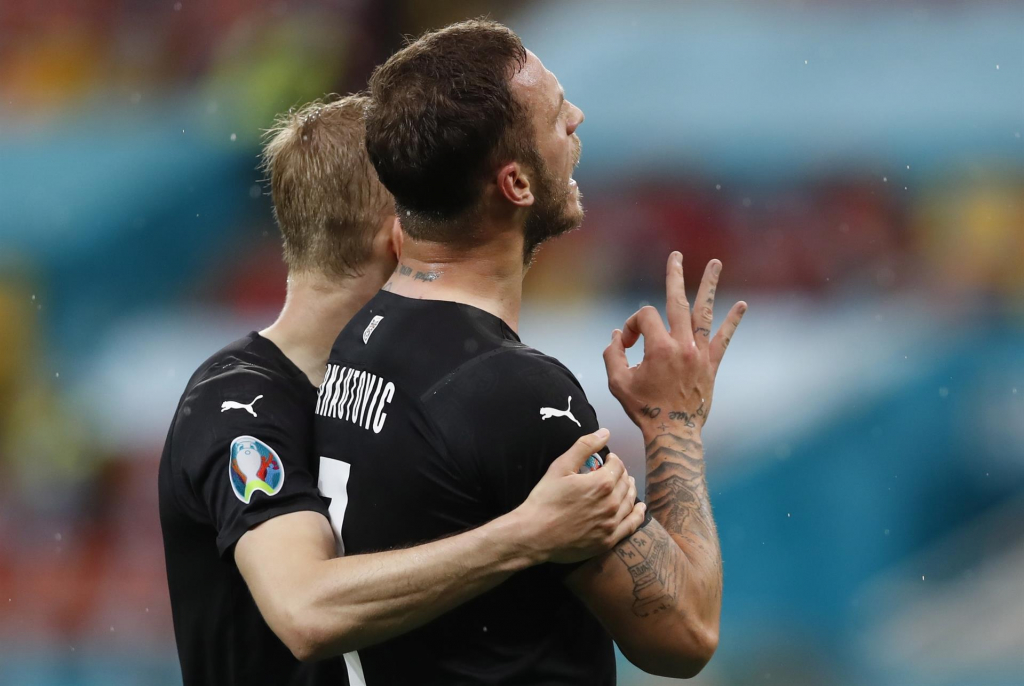