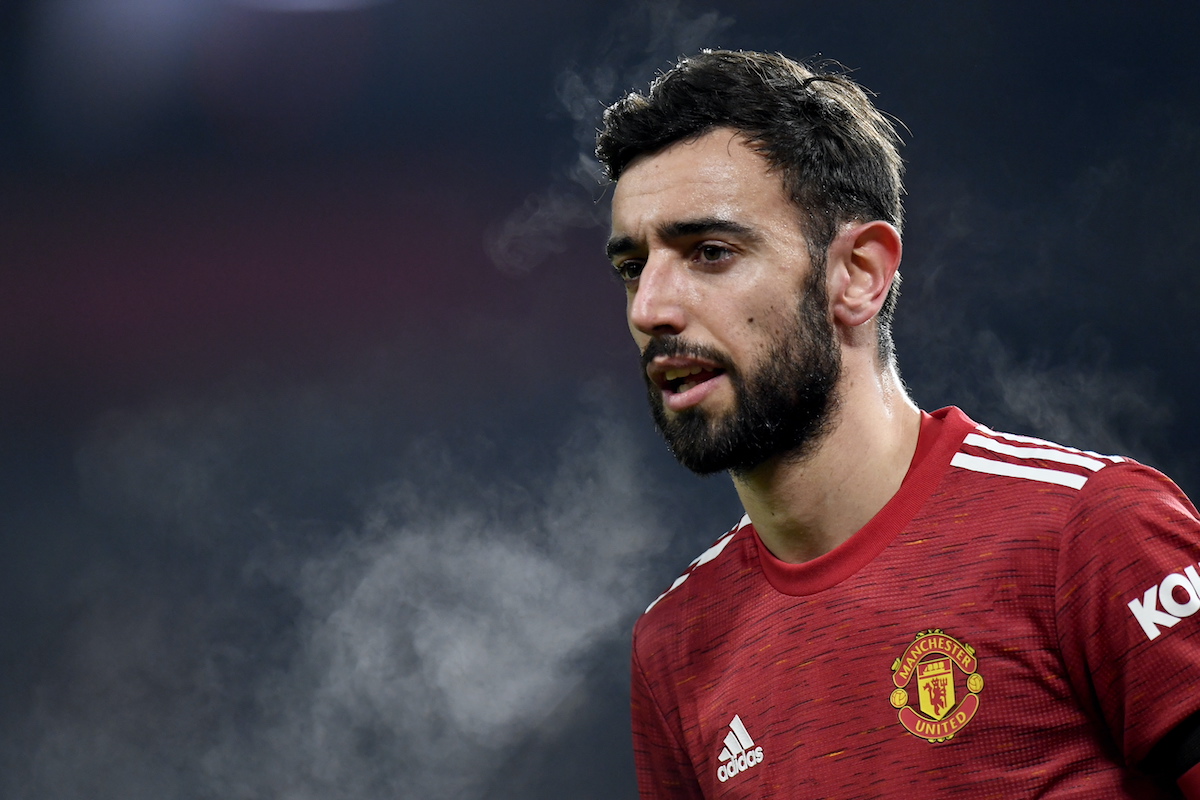 The draw dictated that, in the quarter-finals of the competition, the English Manchester United, where Bruno Fernandes plays, will face the Granada, Spanish club where the Portuguese Rui Silva, João Costa, Domingos Duarte and Domingos Quina also play.

THE Arsenal, Cédric Soares club, will face the challenge Slavia Prague and Italians from AS Roma, an emblem trained by Paulo Fonseca, the only Portuguese coach who remains in the competition, will face the Dutch in the Ajax. Finally, the Dinamo Zagreb, that this Thursday humbled José Mourinho and his spurs, will play against the Spaniards of Villarreal.

The draw also dictated that, in the semi-finals, the winner of the game between Manchester United and Granada will face the team that wins Ajax-AS Roma and that the winner of Arsenal-Slavia in Prague will face either Dynamo Zagreb or Villarreal. .

The Europa League final is scheduled for May 26 and will take place at the Gdansk Arena in Poland.

This Friday, it was also learned that the FC Porto, the only Portuguese representative in European competition, will face Chelsea in the quarter-finals of the Champions League.

The Porto players start playing at home, at Estádio do Dragão, on April 6, and then play the second leg at the home of the English, on 13 or 14 of the same month.

The team led by Sérgio Conceição will play in the quarters of this competition for the tenth time, the eighth since it was renamed the Champions League.