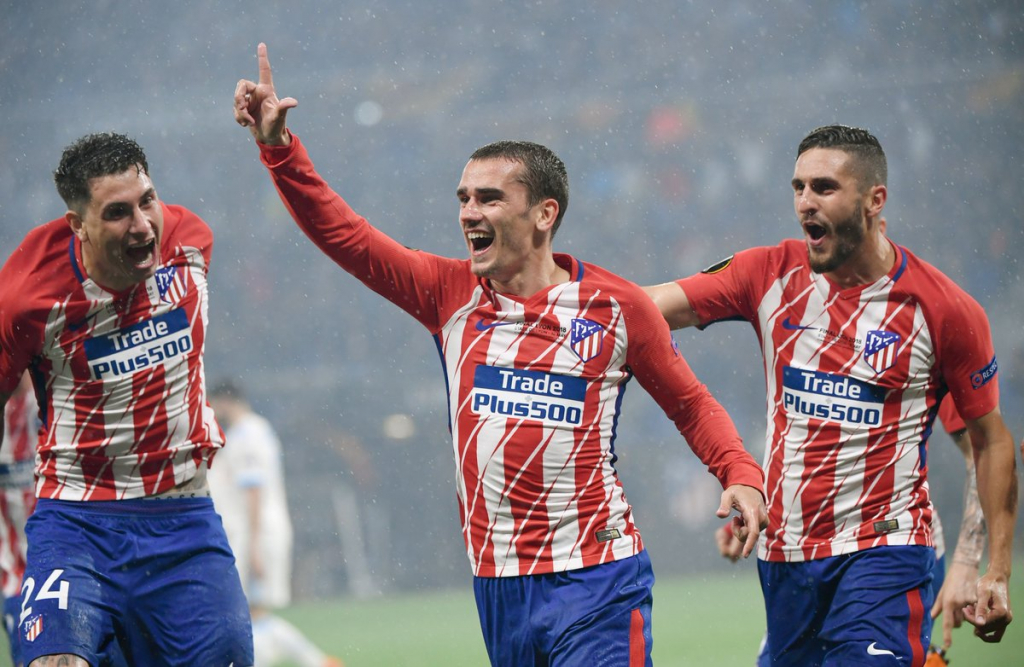 The rumors that Antoine Griezmann would be returning to Atlético de Madrid after two seasons they are growing. The Frenchman has not yet managed to establish himself in the team of Barcelona and the Spanish media put him on the radar of his old club, where he was a big hit. This Monday, 19th, after participating in the Platino Awards, Atlético president Enrique Cerezo spoke with reporters and spoke about Griezmann’s situation. “I have no idea, they didn’t tell me anything, I don’t know anything. I don’t know how the negotiations are going, or if there are any, but it’s a little while away for you to know what will happen. In the world of football anything is possible, but in this case do Griezmann I have no idea, I didn’t even ask”, lost the top hat.

There are also rumors in the Spain about a possible transfer of Saúl to Liverpool. The president did not give a clear answer. “A lot of people will ask for all the players, as always, but in this case I don’t know if the Liverpool acted. We have a technical service that works very well and will know everything”, commented Cerezo. The CEO also said that João Félix will remain in the Madrid team until the end of his contract, which ends in June 2026. The transfer window in Spain ends on 31 August.