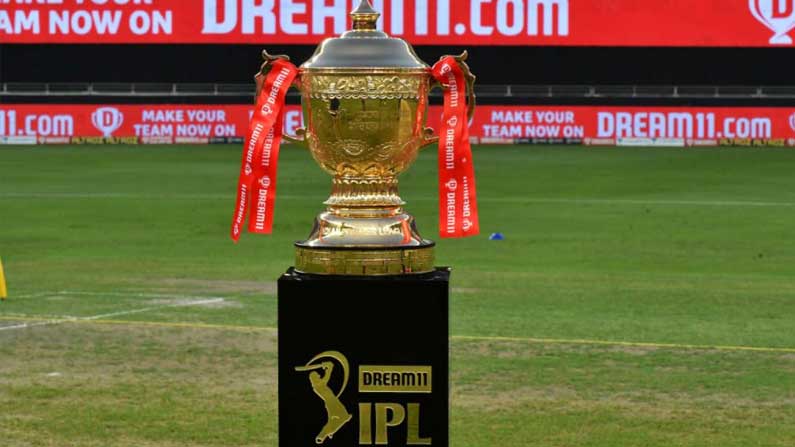 IPL 2021 to start on April 9: Good news for cricket lovers. The tentative schedule for the 14th season of the IPL has come out. India is all set to host this year’s IPL tournament in the wake of the Corona collapse. The league runs from April 9 to May 30. The tournament will last for a total of 52 days and will feature 60 matches. An official statement will be issued after the IPL Governing Council meeting.

While looking to select venues in Mumbai, Kolkata, Chennai, Hyderabad, Bangalore and Ahmedabad, a final decision on these will be taken next week. A member of the IPL Governing Council said that an official announcement will be made on the platforms after gathering the views of the franchisees. However, almost no match will be played in Hyderabad. The BCCI is reportedly trying to organize league matches in Mumbai with the Maharashtra government saying it will co-operate. While the BCCI is planning to give permission to the fans, it seems that the bio-bubble restrictions will be relaxed as the venues are final.

It is known that the franchises bought many star players and all-rounders in the mini auction as part of strengthening their teams. South African all-rounder Chris Morris was sold for Rs 16.25 crore, Maxwell for Rs 14.25 crore and Jamieson for Rs 15 crore. These three players were the highest bidder in the IPL 2021 mini auction.