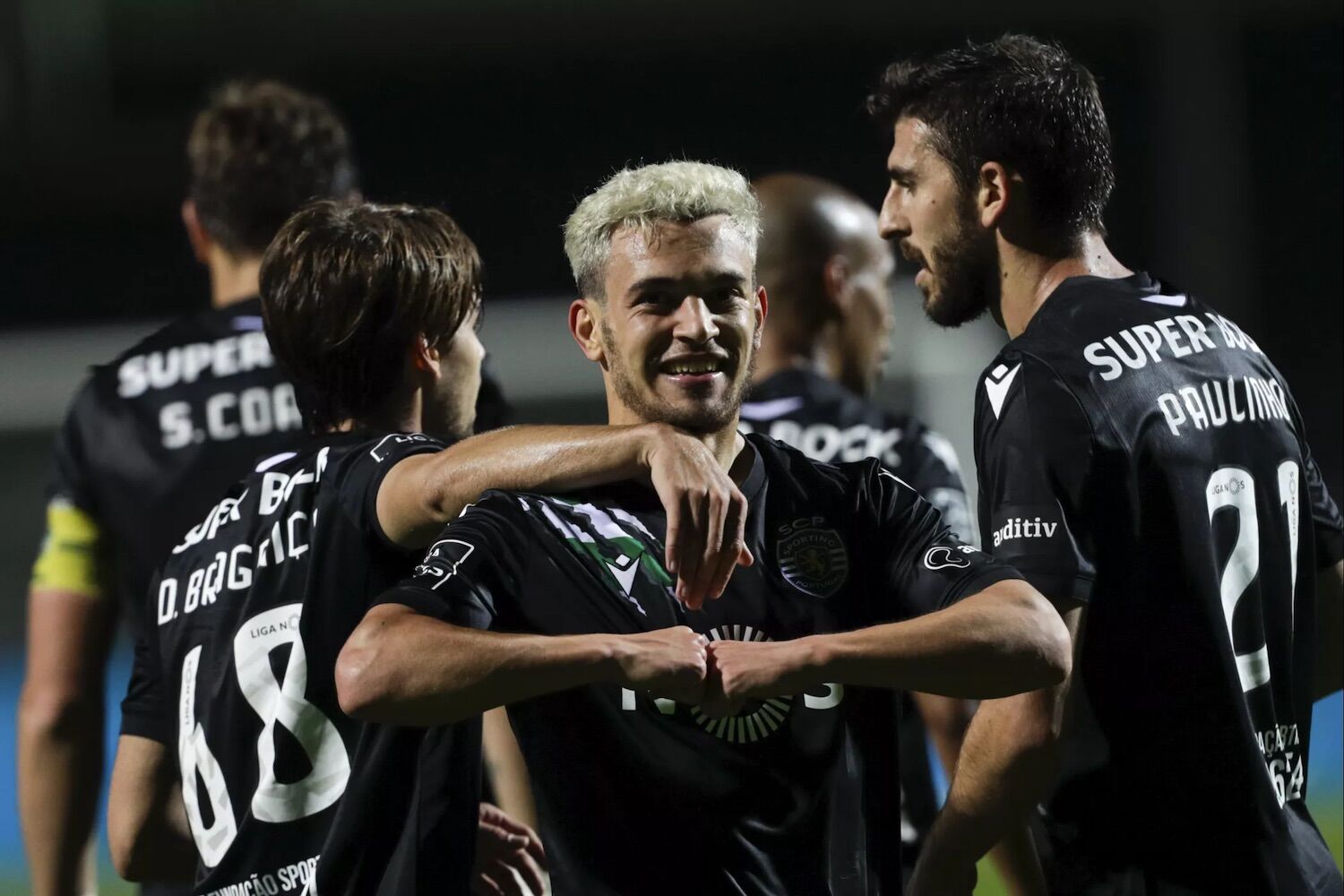 Sporting suffered a lot to take the three points in the visit to Farense. The championship leader scored a goal, by Pedro Gonçalves, dominated during the first part, but in the second he let the Algarve create a lot of danger, even scoring, in an offside play.

The two teams created enough situations for the marker to register another volume at the end, but the two goalkeepers, Beto and Antonio Adán, were giants in the goalposts. Sporting reached the 27th straight game without losing in the Portuguese league, a record in the history of the Alvalade emblem.

The most decisive players in the match may even have been the two goalkeepers, but looking at the objective performance, nobody was more competent than Pedro Gonçalves.

Best on the field with a GoalPoint Rating from 6.9, “Pote” fez o single goal of the meeting, but it didn’t stop there.

In addition to two passes for finishing, he added six valuable offensive passes and four ball actions in the opposite area, both game maximums, and despite his short stature he won four of six offensive aerial duels. 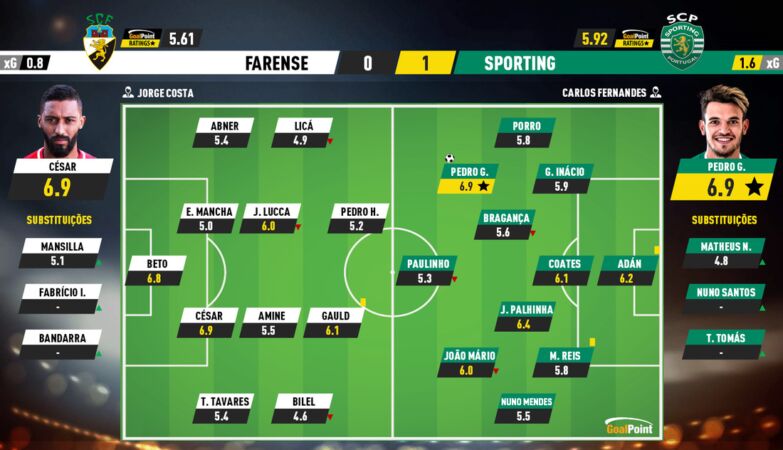