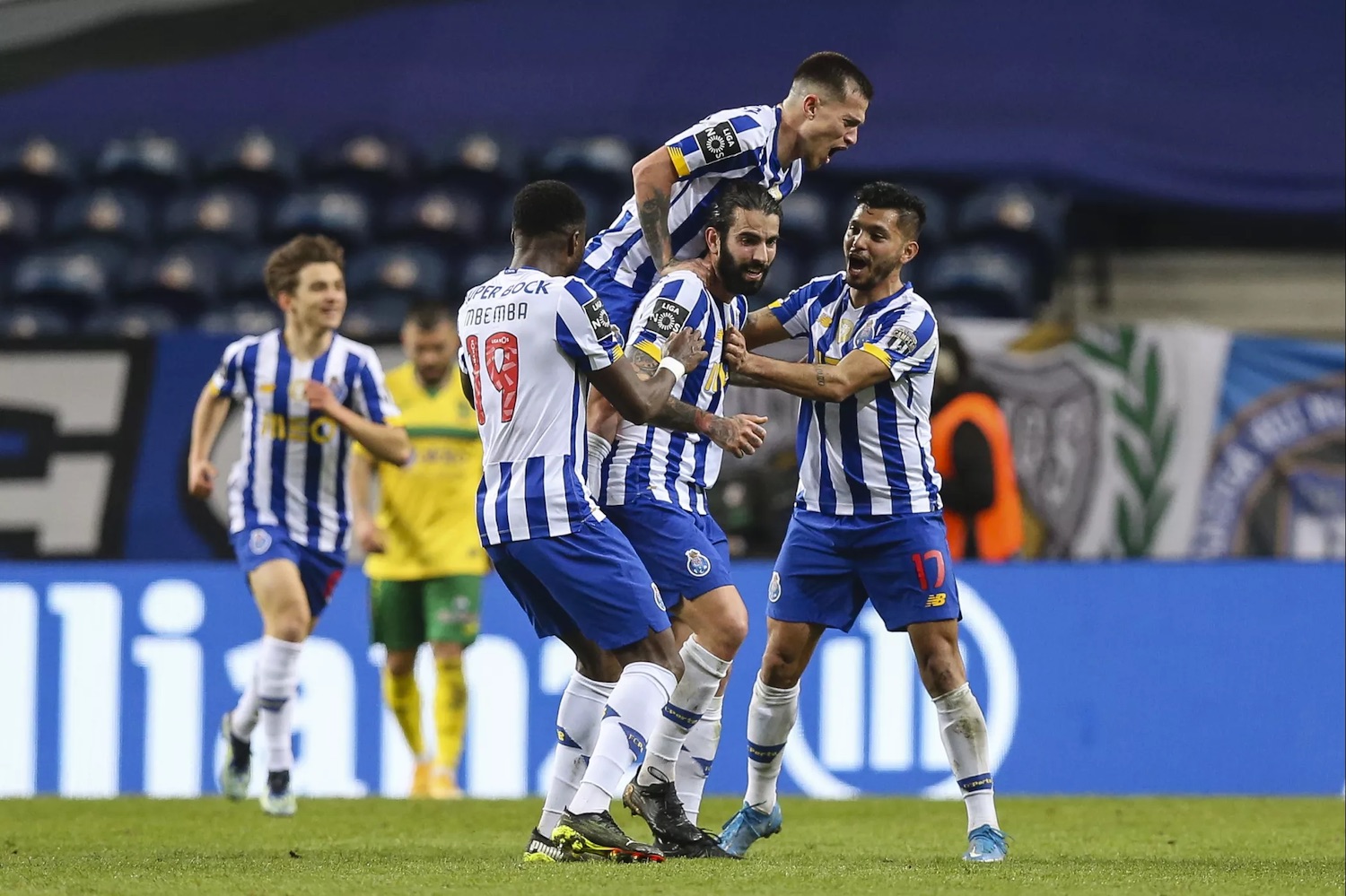 FC Porto will be in pot 3 of the Champions League draw. The Portuguese team already knows some of the possible opponents they may face.

This way, the ‘dragons’ already know some of the clubs that they may come to be beaten in their Champions League group next season.

O Sporting CP, who won the championship this year, is in pot 1, but cannot be in the same group as FC Porto because they are teams from the same country.

The ‘dragons’ start with ambitions for this race, trying to repeat the feat of this season, reaching at least the quarter-finals.