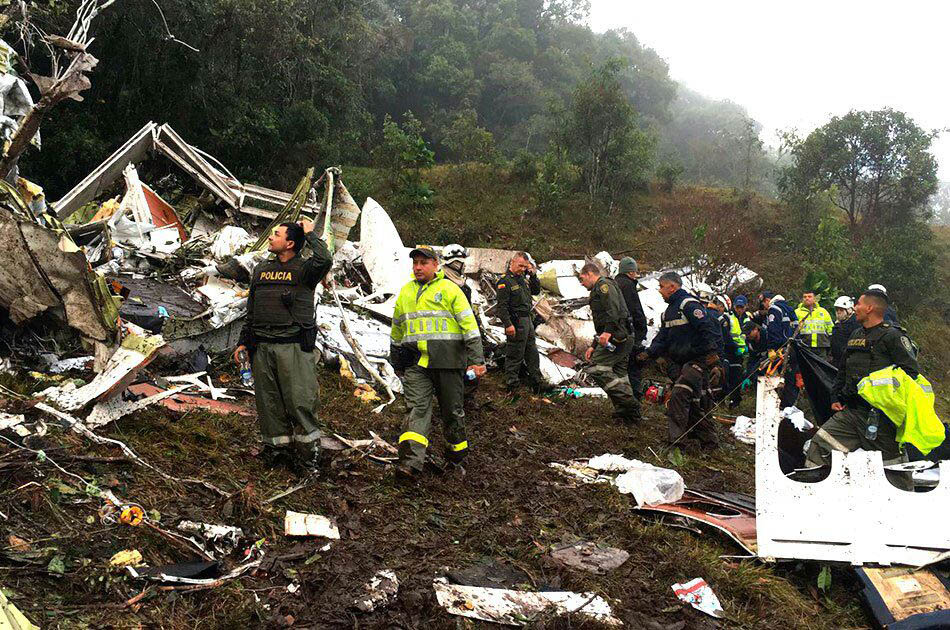 A woman was a fugitive and was detained in the municipality of Corumbá, Mato Grosso do Sul; Air crash left 71 dead in 2016

A Federal police arrested on Thursday, 24, a Bolivian woman responsible for analyzing and approving the flight plan of the aircraft carrying the team from Chapecoense in late November 2016. The plane crash killed 71 people, including players, members of the coaching staff, officials and journalists. The team was on its way to dispute the final of the Copa Sudamericana against Atlético Nacional when the plane crashed as it approached José Maria Cordova International Airport, in Rio Negro, a few kilometers from the city of Medellín, in Colombia. According to the PF, the woman fraudulently failed to observe the minimum procedural requirements for the approval of the aircraft’s flight plan. Also according to the Police, the flight autonomy presented in the program was not adequate for the trip. The Bolivian woman was at large and was detained in the municipality of Corumbá, in the Mato Grosso do Sul, where it will await the legal procedures for it to be handed over to the Bolivian authorities.