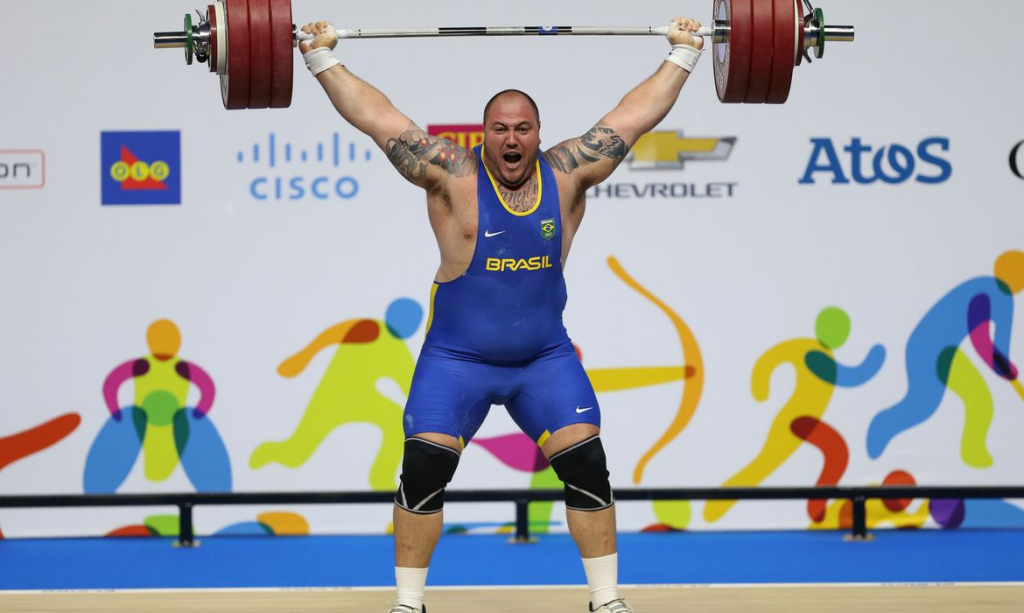 Pesista was favorite to win a medal in Japan; suspension is provisional and he can request a counterproof

On Friday night, the 16th, the Brazilian Confederation of Weight Lifting announced the provisional suspension of the weight lifter Fernando Reis, immediately after the athlete has been caught in a doping carried out by the Brazilian Doping Control Authority (ABCD). Fernando was one of the favorites to win a medal in the Tokyo Olympic Games in the 105 kg category and would travel to Japan next week. According to the Confederation, the athlete underwent an examination on June 11, outside the competition period, and the Growth Hormone substance was detected in his body. He can request a counterproof and the case will be judged by the Anti-Doping Sports Court. At Olympics officially start on the 23rd, but some modalities debut on the 21st.