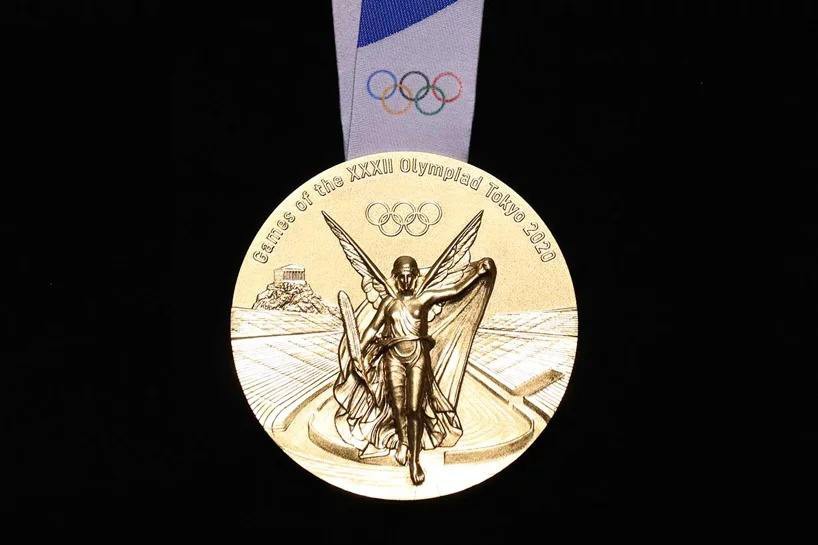 Change came after pressure from women’s teams in the United States, Netherlands and Sweden

Disclosure/COIFootball at the Tokyo Olympics starts on July 21

After orders from the women’s selections of the USA, Sweden e Holland, a Fifa informed that the Olympic teams will be able to increase their squad list for the Tokyo Olympic Games from 18 to 22 athletes. The measure is exceptional and should be in effect only for this edition. The new names must be delivered to FIFA by the 2nd of July, on Friday, and must respect the age limit of up to 24 years. Before the final list, all selections had to send the entity a list with 50 names. It was not specified whether new recruits should come from this list. THE Brazilian women’s team is already under preparation in Portland, USA. The men’s team presents this Thursday, 1st. This first part will feature athletes who play abroad and players who play in Brazilian football will only present themselves on July 9 for the trip to Qatar, location of the second stage of training.

In the female team, the team is in the Group F of the Olympics with China, Zambia e Holland. The orders of Pia Sundhage debut in the tournament against the Chinese, on July 21, at the Miyagi stadium. The second game will be at the same venue against the Netherlands on the 24th and the last group stage match is against Zambia on the 27th of July. In men’s, Brazil is in the Group D with Germany, Costa do Marfim e Saudi Arabia and will open the tournament on July 22nd in Yokohama. The second match will be against the African country on the 25th, also in Yokohama, and the last against Arabia on the 28th of July, in Saitama.