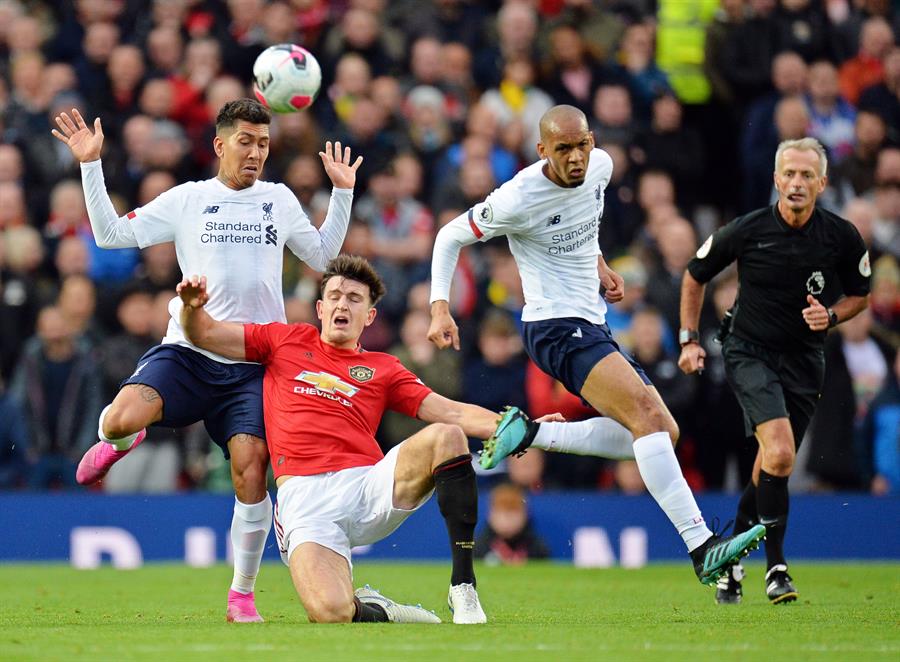 After the confusion between CBF e times da Premier League, a Fifa went back on the punishment of clubs and decided to release the Brazilian players for the weekend round of the English Championship. After the denial of release for the Data Fifa September, the CBF even asked that the clubs be punished. Last Wednesday, the governing body of football triggered Article 5 of its regulation to prevent clubs from listing Brazilians for the games. However, after some negotiations on Friday, FIFA, the Premier League and the English Federation reached an agreement with the South American federations and agreed to waive the five-day restriction. There are rumors that the teams have pledged to release the athletes on the October FIFA Date.

Therefore, the Liverpool will have Alison, Fabinho and Roberto Firmino in this Sunday’s match against Leeds, by Raphinha. on Saturday the Chelsea may link Thiago Silva against Aston Villa, and the Manchester City confirms Ederson and Gabriel Jesus in front of Leicester. FIFA’s decision could also impact the first round matches of the Champions League, which starts on Tuesday, the 14th. The Blues face Zenit, Liverpool face Milan and City face RB Leipzig.