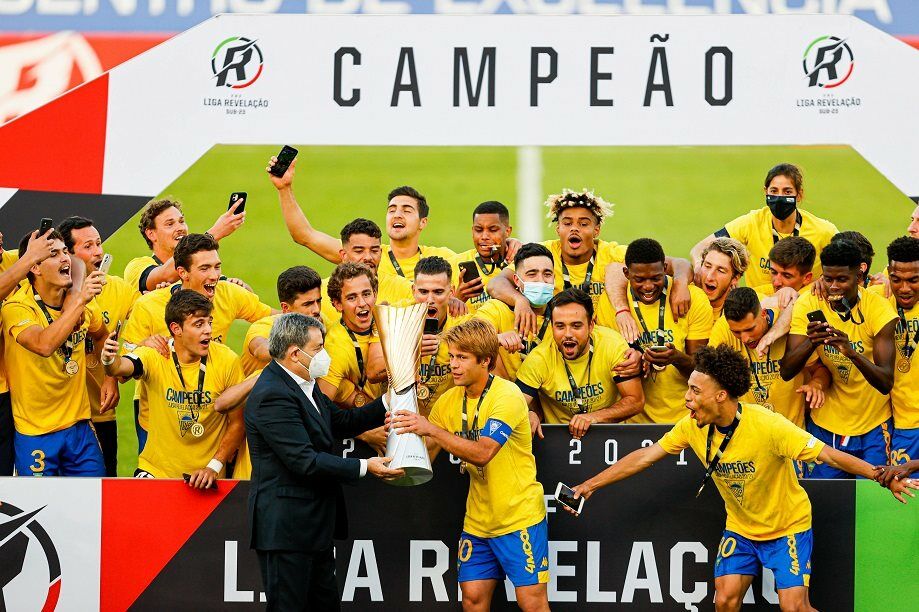 The broth spilled in the match that decided the champion of the Revelation League. The game ended in clashes and the statements of the coach of Leixões generated controversy.

Estoril is the new national under-23 champion. The second edition of the Revelation League ended on Tuesday, with an authentic “Final” between Estoril and Leixões, which Estoril won at home for 2-0.

Now, the game won media coverage not for football played within the four lines, but for the confrontations, criticisms and insults that derived from it. The two red cards shown to Leixões players motivated the revolt of the Matosinhos emblem.

The meeting ended in confusion between the players and technical teams. Initially, the referee didn’t even end the game due to the clashes, but he would end up blowing the final whistle, with the Estoril athletes already celebrating the victory.

At a time when the Estorilista coach, Vasco Costa, was starting to speak to Channel 11, a visiting player interrupts the flash interview, grabbing the microphone and shouting repeatedly: “This is a shame”.

At the press conference after the game, José Faria, coach of the Leixões sub-23 team, congratulated Estoril on the title. The coach stressed the superiority of his team while they were playing 11 to 11. “It is not easy to see a title slip away through third parties”, stressed José Faria.

“I have a whole bath of tears in my eyes. Is it unfortunate? IT’S. Do I condemn them? Not. I live football intensely and football has to have this emotion, these players represent people at work, people who do not take shit home. We deserved other players to match the players of Leixões and Estoril ”, said the Leixonense coach.

José Faria was also the protagonist of controversial statements aimed at journalist Sofia Oliveira, from Canal 11.

“I had some comments, from some important players for the club, too Leixões together… And interestingly there is one of them that you walk in football… That there are people who don’t walk in football, who think they walk… The Sofias of this life have to learn a lot to walk in football, because football has to belong to the men of football ”, shot.

José Faria’s comments resonated on social media, with several Internet users coming out in defense of the journalist.

However, Leixões issued a statement in defense of José Faria, arguing that “We cannot stop the revolt over the character murders that are being done to him”.

“In defense of José Faria’s honor and good name, we cannot stop the revolt over the murder of character that they are doing to someone who has not in any way uttered any macho insult. When José Faria spoke of ‘Men of football’, at the press conference after the game with Estoril Praia, he addressed the entire universe of football. All, Men and Women. No exception. We, Leixões, are proud to have several Women in our structure and to be a gender equality club. We are an inclusive club. From mothers, daughters, sisters. Das Sereias do Mar ”, can be read in the statement quoted by Record. 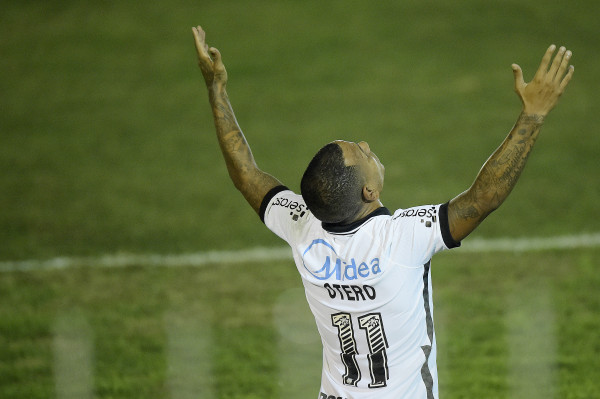 Corinthians beat Ituano by 2 to 0 and continues in the... 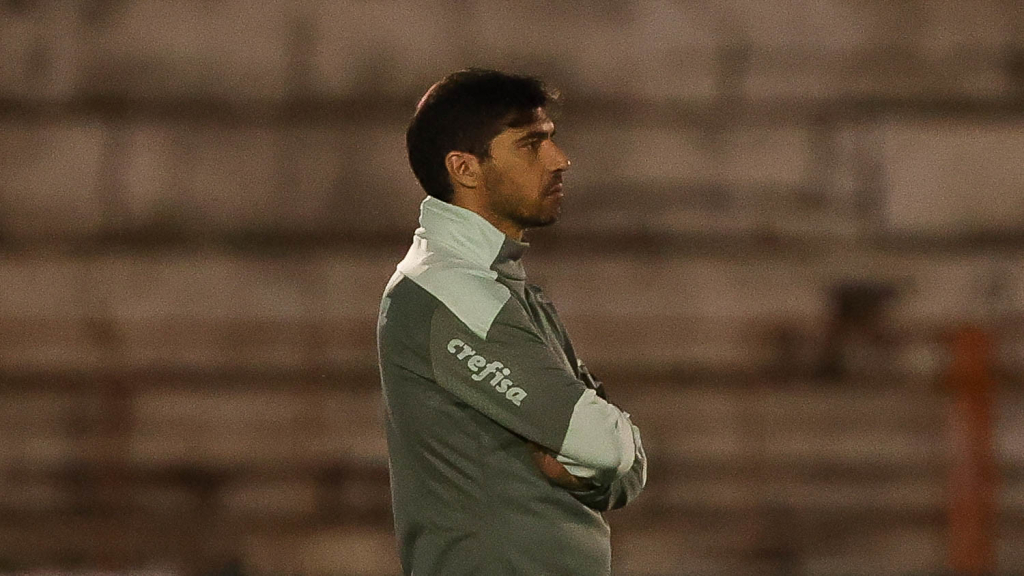 Palmeiras ties with Botafogo-SP in 0 to 0 and extends series... 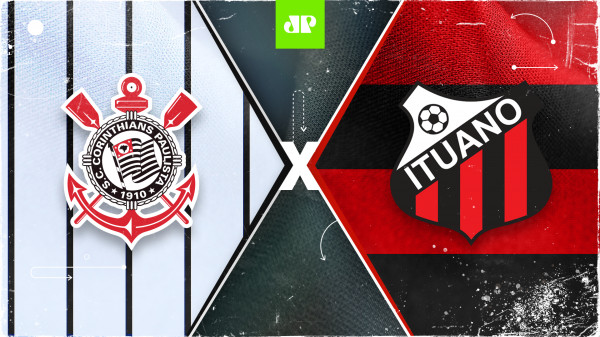 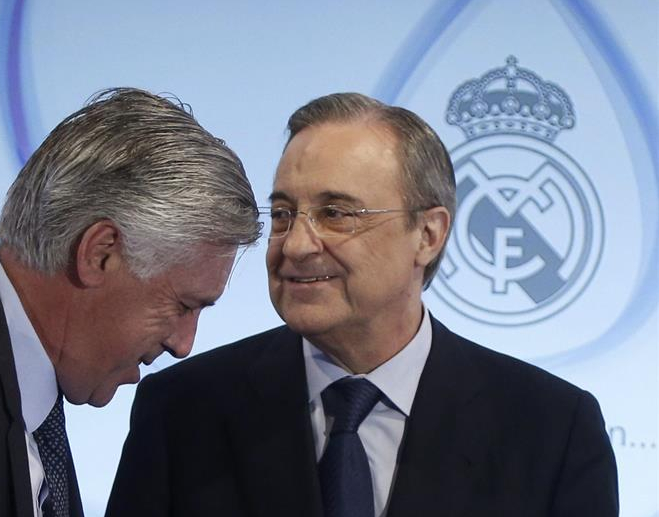 Twelve European clubs announce the creation of the Super League; ... 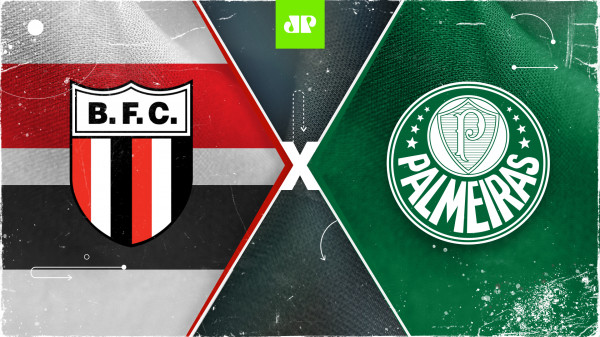 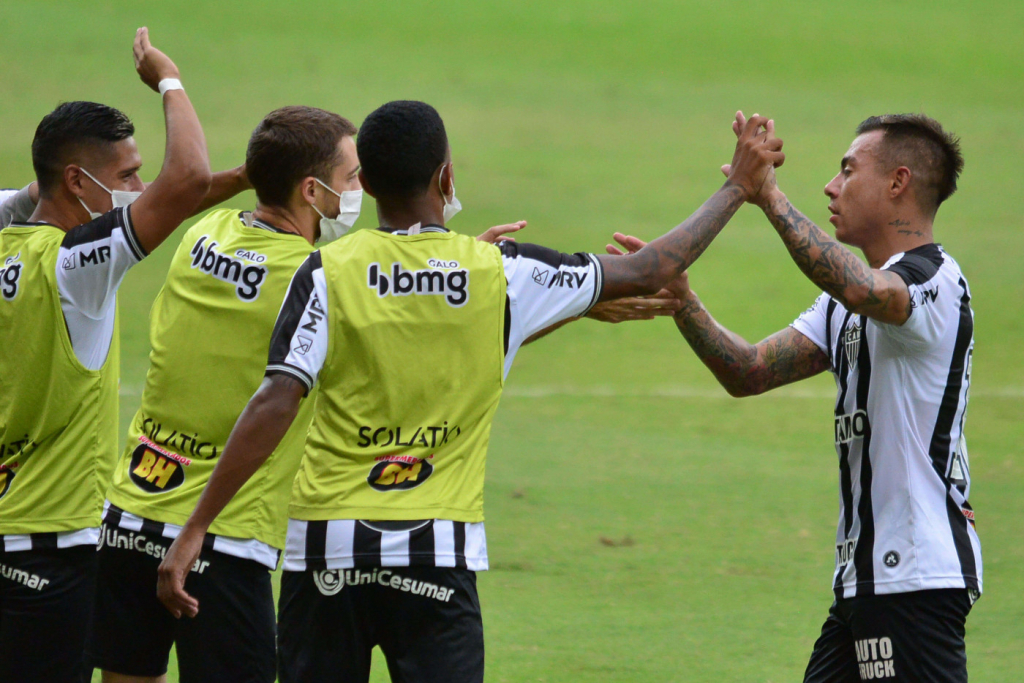