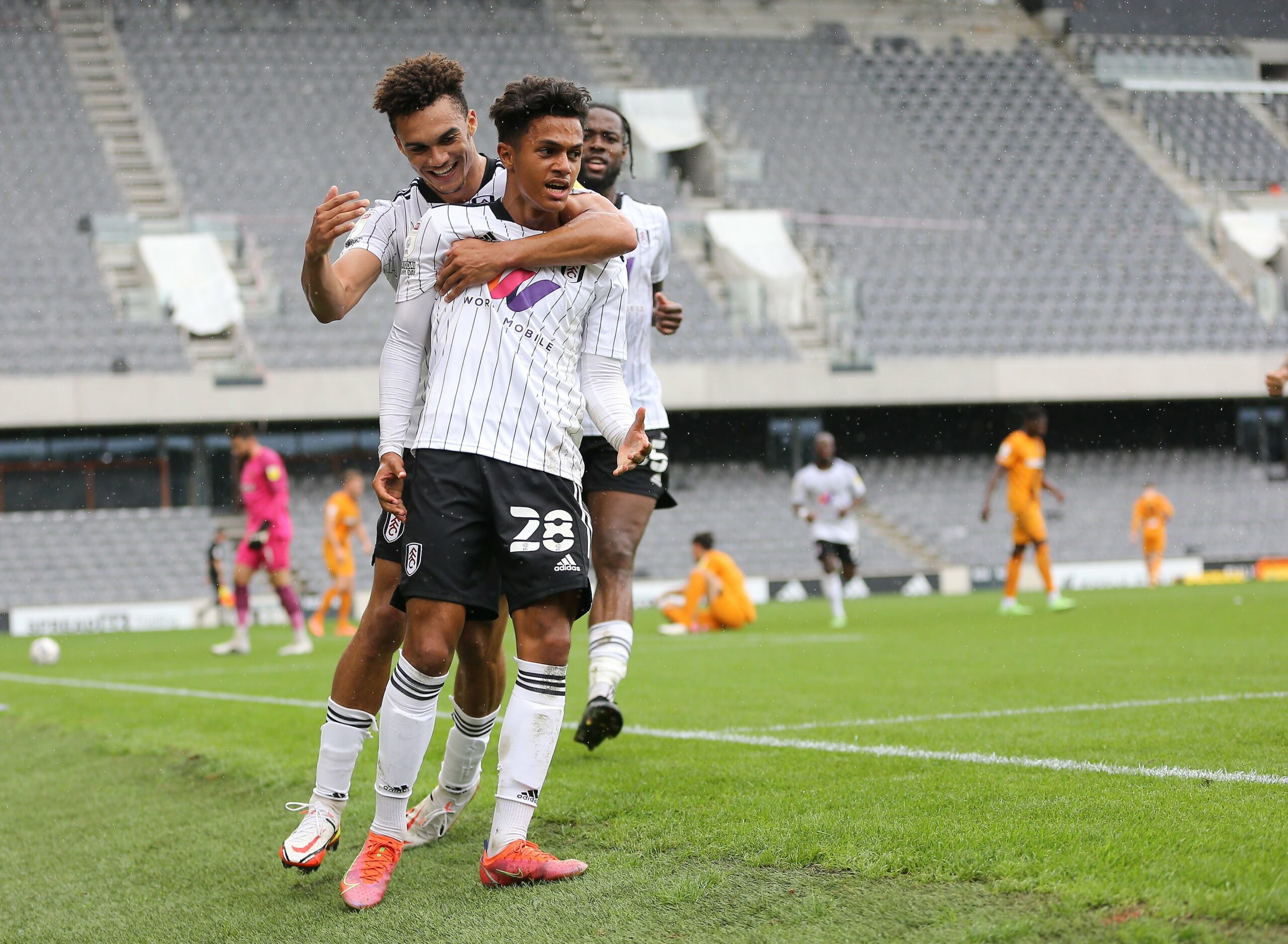 Fábio Carvalho was born in Lisbon, trained at SL Benfica and followed by FC Porto. Now the 19-year-old midfielder is being approached by Real Madrid.

Born in Portugal, but of English and Timorese nationality, Fabio Carvalho has been the leading figure in the Fulham, that militates no Championship, the second tier of English football. The team coached by Portuguese Marco Silva leads the championship.

The 19-year-old player takes three goals and an assist in the first five matches of the season. According to the British newspaper Daily Mail, Real Madrid is attentive to the player.

O FC Porto it will have been one of the clubs that during the summer showed interest in hiring the attacking midfielder who can also act as a right winger. In addition to the ‘dragons’, West Ham, Leeds United e Norwich City probed the player.

The young man who was born in Torres Vedras is in his last year of contract with Fulham. The London club wants to renew, but the interest of other more prestigious emblems has delayed negotiations.

Fabio Carvalho graduated from SL Benfica, having completed a transfer to Fulham in 2015, after a short spell at the modest Balham FC.

After impressing in the under-23s last year, with 11 goals and five assists in 13 matches, Fábio Carvalho was promoted to the first team by Marco Silva. Last season, the young man participated in six matches, scoring one goal.