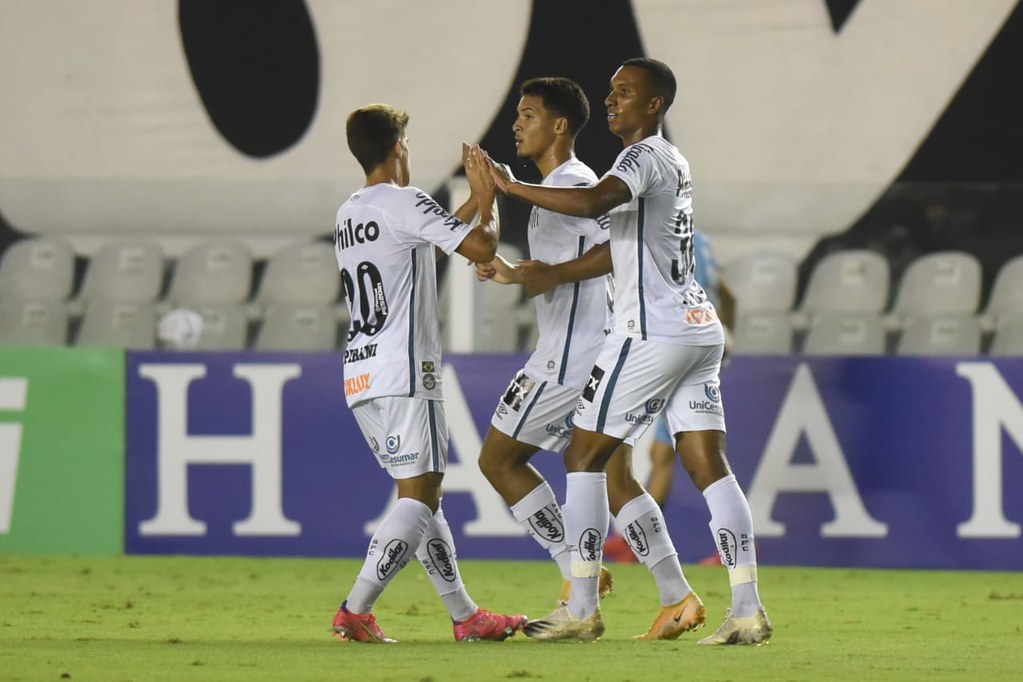 The departure schedule is part of the method found by the entity in carrying out the clashes of Paulistão in other cities during the emergency phase of São Paulo, valid until March 30

A Paulista Football Federation (FPF) reported that the game between black Bridge e Santos, valid for the fifth round of the Paulista championship, will be played in São Januário, home of the Vasco da Gama, in Rio de Janeiro, next Thursday, 25, starting at 9 pm. Scheduling the match is part of the method found by the entity in carrying out the clashes of Paulistão in other cities during the emergency phase of São Paulo, valid until March 30th. Previously, the Federation had already confirmed Corinthians x Mirassol and São Bento x Palmeiras for the city of Volta Redonda.

“The Paulista Football Federation informs that the game Ponte Preta x Santos, valid for round 5 of Paulistão Sicredi 2021, will take place this Thursday (25th), at 21h, in the São Januário stadium, in Rio de Janeiro, after agreement with the Government of the State of Rio, with the Municipality of Rio and with the Football Federation of the State of Rio de Janeiro. The schedule of the match follows the concept of playing some specific games in the competition that had been suspended due to the stoppage of matches in São Paulo, in order to minimize the impacts on the calendar of the teams most affected by this situation, especially those that already have commitment to play. national and international competitions. The game will follow the same health protocol applied in all matches of Paulistão Sicredi 2021, with a reduced number of professionals for the operation of the matches and without the presence of the press – only the rights holders of the competition will have access to the games ”, informed the FPF.