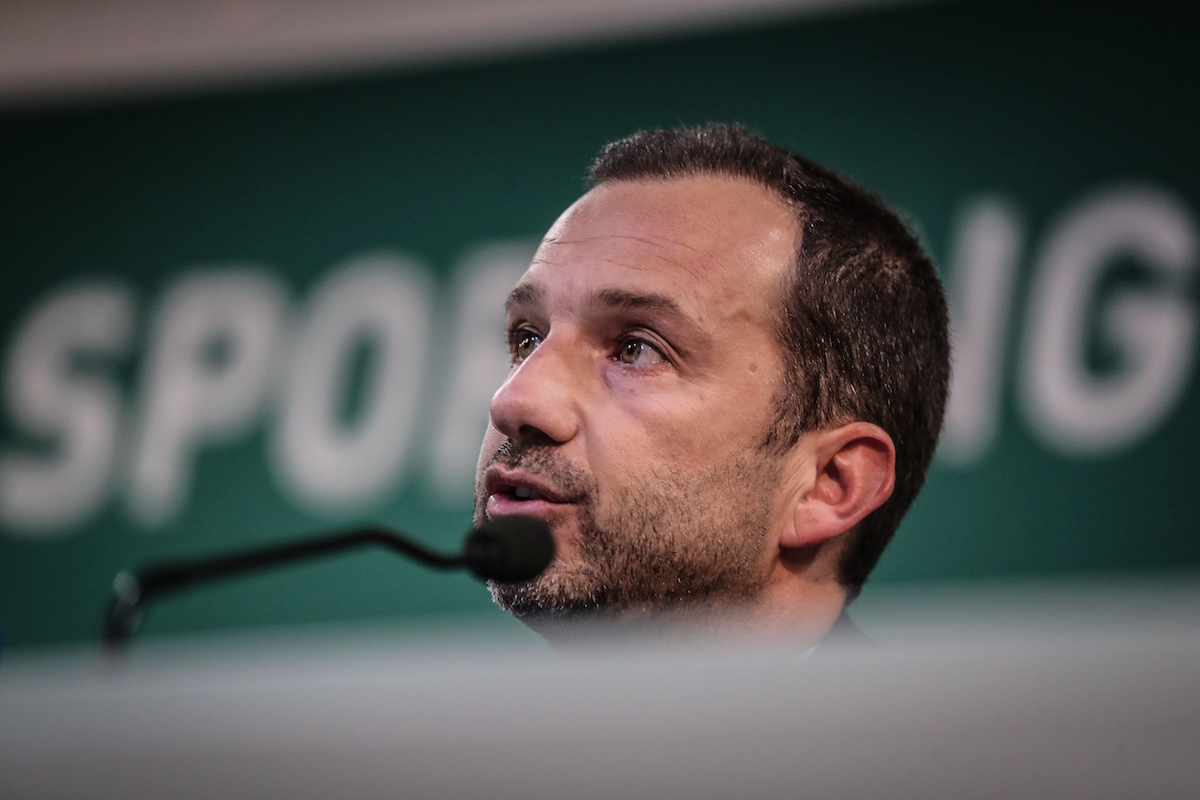 Sporting President Frederico Varandas was suspended for 45 days for statements made on October 23, 2020, the Disciplinary Council (CD) of the Portuguese Football Federation (FPF) revealed today.

“The members of the professional section of the FPF CD decide to uphold the accusation as proven and, consequently, condemn the accused Frederico Nuno Faro Balconies in the sanction of 45 days of suspension and, incidentally, in the penalty of a fine of 7,650 euros ”, it can be read in the statement of that section.

Among the remaining punishments decided, it is worth mentioning the fine imposed on Sporting de Braga SAD of 12,495 euros also for statements published on November 3, 2020, shortly after the clash with Famalicão on November 2, in which mention was made of games played by the ‘arsenalists’ in the previous six rounds.

Talso FC Porto SAD and Sporting SAD were fined for lack of attendance of sports agents to the ‘flash interview’ of the game between both of January 19, 2021, of the League Cup semi-final, with the ‘dragons’ being fined 5,712 euros and the ‘lions’ 6,630.